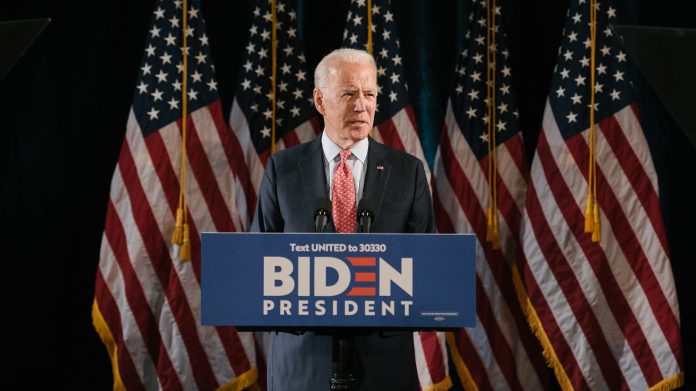 (IANS) Facebook on Thursday responded to Joe Biden, former Vice President and Democratic Party candidate to run against Donald Trump, who circulated a petition and an open letter to Mark Zuckerberg to change the company”s approach to political speech.

The Biden campaign demanded that Facebook strengthens its rules against misinformation and to hold politicians accountable for harmful comments, reports The New York Times.

In a statement, Facebook said that we live in a democracy, where the elected officials decide the rules around campaigns.

“Two weeks ago the President of the United States issued an executive order directing Federal agencies to prevent social media sites from engaging in activities like fact-checking political statements. This week, the Democratic candidate for President started a petition calling on us to do the exact opposite,” said the social networking giant.

Bill Russo, a spokesperson for the Biden campaign, said: “Real changes to Facebook”s policies for their platform and how they enforce them are necessary to protect against a repeat of the role that disinformation played in the 2016 election and that continues to threaten our democracy today”.

“Folks, we saw in 2016 what can happen when social media platforms are left unchecked and allow disinformation to run rampant. It puts the very integrity of our elections at risk. We simply cannot let it happen again in 2020,” Biden tweeted.

“So far, Facebook has failed to enact any real reforms to stop the spread of disinformation on its platform. Time is running out. Today, we”re releasing an open letter demanding the company change its policies,” he added.

Facebook replied, saying that that just as they have done with broadcast networks – where the US government prohibits rejecting politicians” campaign ads – the people”s elected representatives should set the rules, and we will follow them.

“There is an election coming in November and we will protect political speech, even when we strongly disagree with it,” said Facebook that is facing criticism for not taking any action against Trump”s controversial posts on glorifying violence.

The Biden campaign urged its supporters to push the social media giant to strengthen its rules against misinformation and harmful comments.

Several former and current Facebook employees have criticized Zuckerberg over his inaction on controversial posts from Trump on glorifying violence, calling him to start fact-checking world leaders and labeling harmful posts.