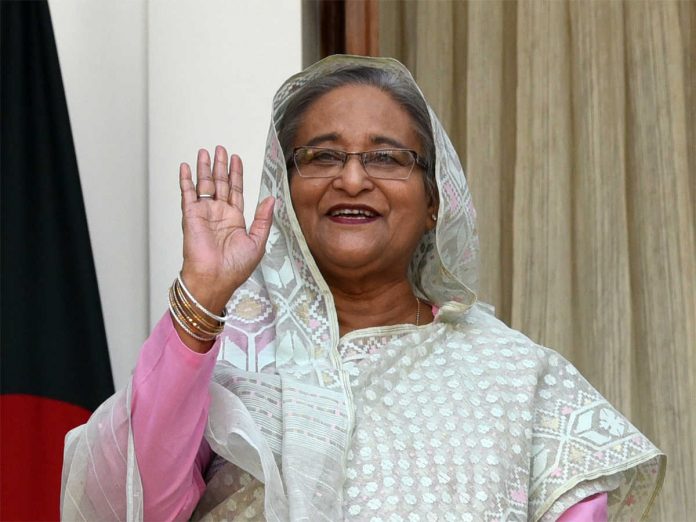 In an effort to quell the spread of the COVID-19 pandemic, the Bangladesh government has planned to reimpose area-wise lockdowns in capital Dhaka and elsewhere in the country, a senior Health Ministry official said here.

Habibur Rahman Khan, also the convenor of the Bangladeshi government’s media cell on COVID-19, said on Saturday that steps were underway to place parts of Bangladesh under lockdown within the next few days, reports Xinhua news agency.

The decision comes about a week after Bangladesh withdrew the nationwide lockdown at the end of the last month.

By identifying infection clusters and hotspots in Dhaka, the epicentre of the COVID-19 in the country, he said, lockdowns will initially be implemented on a limited scale in this city.

“Gradually, we’ll take steps to place more cities and towns elsewhere in the country under lockdown as well.”

Since March 8, the virus has spread to nearly every Bangladeshi district and the number of cases has increased to 63,026 with 846 deaths.

The government declared a general holiday from March 26 and later extended the shutdown in phases till May 30 to quell the spread of the pandemic.