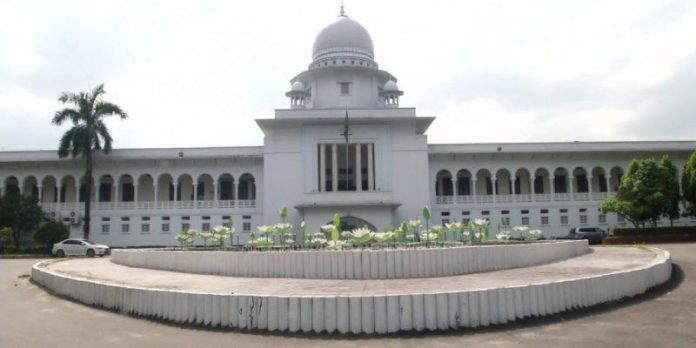 A Bangladeshi teacher was arrested on Thursday under the controversial Digital Security Act over a social media post that allegedly criticized a former health minister and senior Awami League member who died during COVID-19 treatment.

“The teacher was arrested after a lawyer filed a case against him under the Digital Security Act. He was accused of giving objectionable post over (Mohammed) Nasim, our former health minister. The issues that he mentioned may deteriorate law and order situation,” Efe news quoted Tarikul as saying, without mentioning what the accused had written in the post.

Nasim, who served as the Health Minister between 2014 and 2019, died on June 12 at a Dhaka hospital, where he was undergoing treatment for COVID-19.

He was admitted to the hospital on June 1 after having tested positive for the coronavirus. He also suffered a stroke after being admitted.

Nasim is the senior-most ruling party politician to die of COVID-19 in Bangladesh, where the virus has claimed over 1,300 lives.

Rahman is the second university teacher to be arrested under the Digital Security Act for criticizing Nasim.

On Sunday, a female lecturer at the Begum Rokeya University was arrested for a Facebook comment against Nasim.

Mediapersons have criticized the law claiming it would curb freedom of expression.

The cybercrime tribunal has dismissed more than 200 cases for lacking sufficient evidence into the allegations.

The number of cases has surged during the coronavirus outbreak.

Police charged 41 individuals under the act between April 1 and May 6, according to Human Rights Forum Bangladesh, a coalition of 20 non-profits.