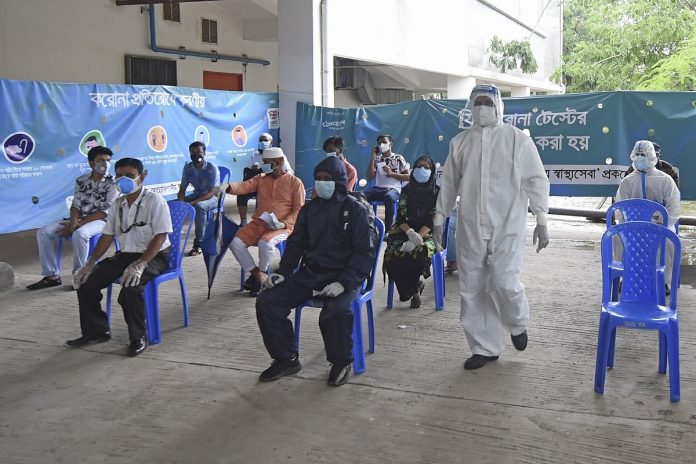 The Bangladesh government has flagged 27 more areas as COVID-19 red zones on the basis of coronavirus mortality and infection rates, it was reported on Monday.

The zones were put under a general holiday on June 21, the Ministry said.

The government had previously decided to enforce a holiday in red zones on June 15.

“Military or non-military, government, semi-government, autonomous, semi-autonomous or private offices and officials residing in the red zones will be on general holiday,” the Cabinet Division said in a statement.