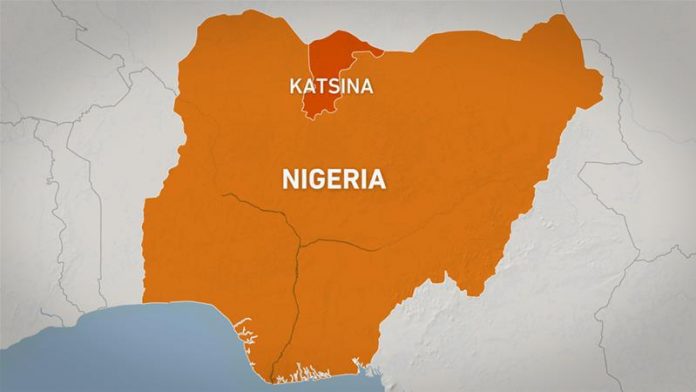 Armed bandits in Nigeria’s northwestern state of Katsina killed at least 18 people, including a local official, and stole thousands of livestock on Sunday, two witnesses and a police spokesman told Reuters.

The eyewitnesses said as many as 500 men riding motorcycles, some brandishing assault rifles, charged into the Faskari local government area on Sunday afternoon.

“At least 18 person were confirmed killed by now and many others were suspected to be killed,” local resident Isma’ila Ya’u told Reuters by telephone.

The men went on to the nearby village of Sabon Garin where they killed local leader Abdulhamid Sani, 55, after attempting to kidnap him, the witnesses and a police spokesman said.

Sadiq Hasaan, another witness, said the men were headed with the stolen livestock towards other villages in the Batsari local government area, and thousands of residents had fled their homes.

Police spokesman Gombo Isa confirmed the attack, adding the assailants carried “sophisticated weapons”. He said security forces were “combing the forest with a view to arresting the hoodlums.”

Criminal gangs carrying out robberies and kidnappings have killed hundreds in the last year in northwest Nigeria.

The attacks have added to security challenges in Africa’s most populous country, which is already struggling to contain Islamist insurgencies in the northeast and communal violence over grazing rights in central states.