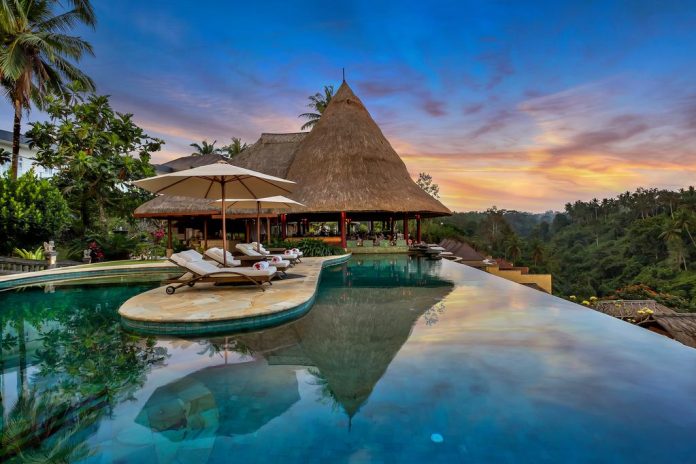 The Indonesian resort island of Bali is set to welcome domestic visitors in August and foreign tourists from September onwards, a Minister announced.

Minister for Tourism and Creative Economy Wishnutama Kusubandio said on Wednesday that the spread of COVID-19 has been relatively subdued in Bali compared with other areas of the country, reports Xinhua news agency.

He encouraged all stakeholders in the tourism sector to build trust among both domestic and foreign travellers on proper imposition of health protocols in the resort island.

“The tourism business is primarily linked with trust. It has to create safety and comfort when the travellers visit the destinations,” he said here.

The Minister expected support from the local administration to pave the way for restarting the tourism.

Meanwhile, Governor of Bali province Wayan Koster noted that the provincial administration has prepared health protocols which will be imposed during a new normal scenario.

The governor reminded that the reopening will be undertaken gradually and carefully to avert a second wave of transmission of the virus.

Before the pandemic, foreign tourist arrivals in Bali island stood at 700,000 per month, according to the data from the National Agency of Statistics.

The number of foreign tourist arrivals dropped by about 87 per cent in Indonesia in April due to the pandemic, the agency said.