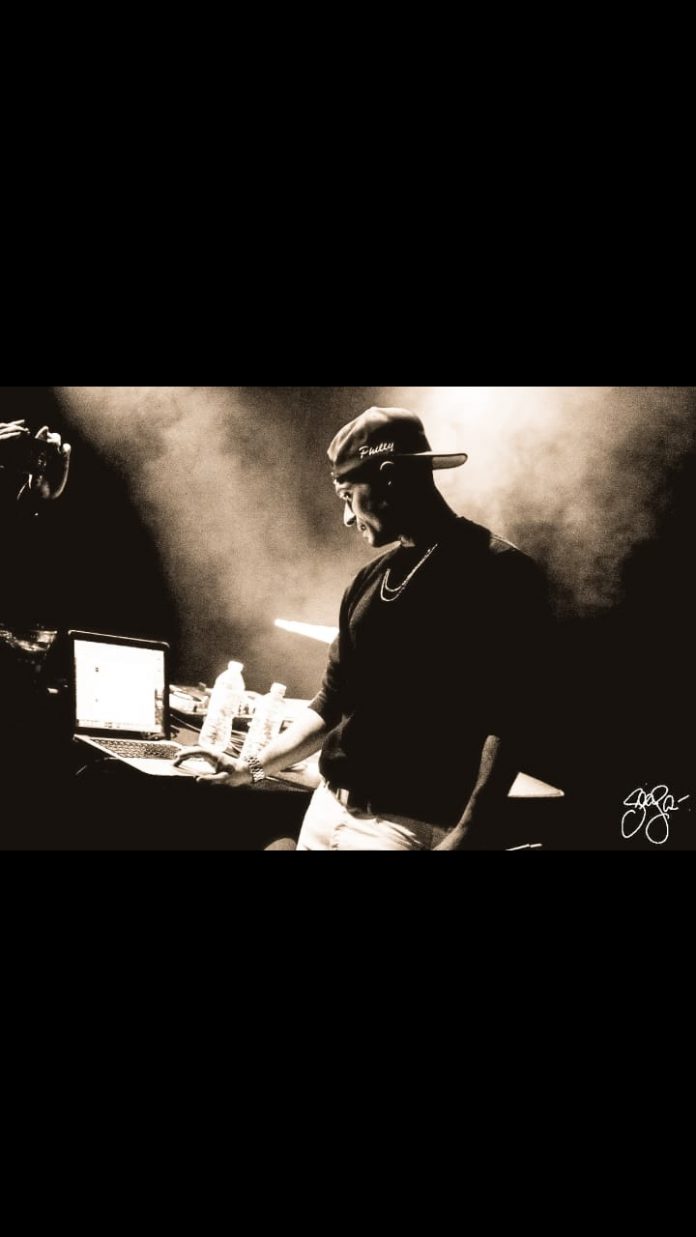 2020 marked a slow start for the entertainment industry, including music artist Leon Budrow, who amidst the impact of Covid19 was unable to work on new music, new shows, and his highly anticipated new album.

Despite the setbacks Budrow carried on, powering through to release his Summer Anthem “Time of Our Life.” Now back in the swing of things, Budrow looks to finish his highly anticipated album while also working towards recording older projects that he had lost sight of.

“I just want to put out as much content as I can right now.” Budrow explains. “I have a ton of songs that I lost focus on and never recorded, and I think it might be a good reset to build momentum by revisiting those old ideas.” Every artist has a catalogue of songs that are unreleased or didn’t make the cut. For Budrow, this includes several singles, EP’s, and album concepts that were pushed to the side due to time constraints or redirected inspiration. In fact, Budrow’s song “Wonder” was originally meant to be the lead single off an album project, but the album was never completed as he kept bouncing from one idea to another.

“Wonder was meant to be a part of an eight song album. I never finished that album, but that may one of the first projects I decide to revisit.”

Despite being new songs for the fans, many of these songs were written as early as 2016. Budrow’s sound and style has definitely developed and changed since then, but the artist says he is not worried about falling back on some old ideas to keep his fans engaged.

“I’d rather give my fans a handful of new tracks now, than keep them waiting longer for new content.” Budrow explains.

When it comes to the recording process for these lost songs, Budrow admits that he won’t be using his typically studio set up for these B-Side productions, as he plans to record them in a different setting.

“I’m going to record these older songs under different conditions.” Budrow explains. “Quality will always be the goal, but I think I’m going to see how much of these projects I can do on my own without the use of a full professional studio.”

Some may ask if the songs were forgotten and no longer considered to be A-List projects for the star, why would he waste time working on them? Being a man of no regrets, Budrow answers that question in typical Leon fashion.

“At one point or another all these songs were thoughts, ideas and feelings that I had in my mind, so why not put them out there? When we die, so do all of the ideas and dreams that we never acted on. So regardless of the circumstance, I’m going to work on them and see what happens.”

In the meantime, Budrow says he does not plan on giving up the work of his new projects. Quite the opposite, Leon says he will remain hard at work to release his new albums alongside these lower level projects.

How Do Singers Make Money?