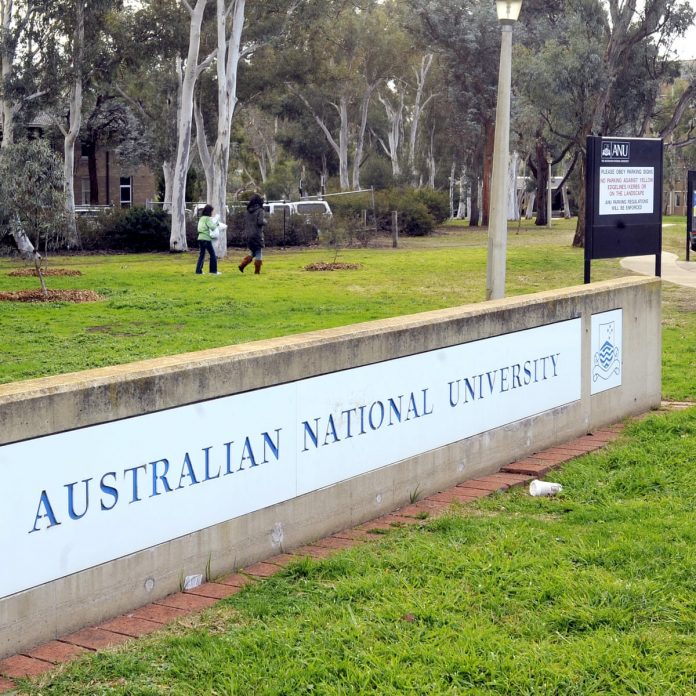 Two Australian universities plan to hire a plane to fly in hundreds of foreign students shut out in the middle of their studies by border closures due to COVID-19, a move they hope will start to salvage a major export earner.

University of Canberra and The Australian National University, both based in the capital, said they plan to hire a plane to carry 350 students into the country in July so that they can complete quarantine then return to class.

“We are pulling out all stops to welcome back our continuing international students to campus, and to the vibrant Canberra community, as soon and as safely as possible,” University of Canberra Vice-Chancellor Paddy Nixon in a statement released on Wednesday.

The universities did not say what country the flight would depart from. A university spokeswoman said the universities may arrange a flight from a regional travel hub so students from various countries could get on board.

The “pilot programme”, as the universities called it, would be for older foreign students who had previously studied in Canberra and whose work had been interrupted by the abrupt border closure.

Foreign students have become a significant revenue source for Australian universities. Since the border closures took effect, universities have said they might lose A$16 billion in revenue by 2013 due to foreign students being shut out.

Though the Australian government has said it expects borders to stay closed at least until 2021, Prime Minister Scott Morrison has said he hopes to start letting universities make their own arrangements to fly in students in July.

The Canberra universities plan comes at a sensitive time. A week earlier China warned students to rethink studying in Australia due to racist incidents, an assertion the Australian government rejected.