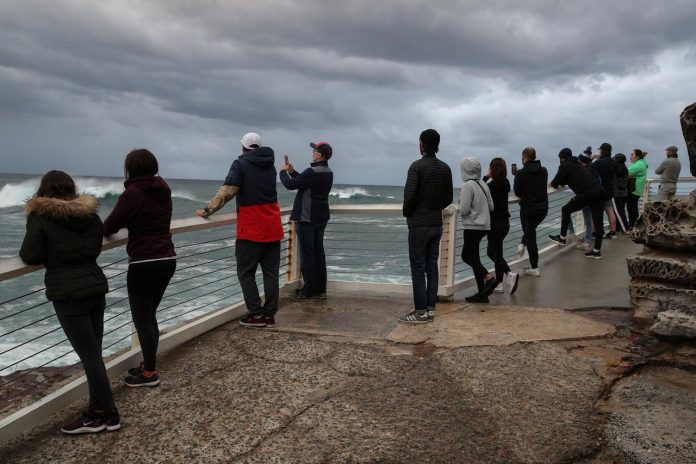 Australia”s tourism industry is facing about a A$55 billion ($37.7 billion) downturn in the 2020/21 financial year as a result of the coronavirus pandemic.

According to a report from the Australian Trade and Investment Commission, tourism expenditure is forecast to fall from more than A$130 billion in 2019 to about A$80 billion in 2020/21, reports Xinhua news agency.

The report was based on the assumption that Australia”s international borders will remain closed until at least July 2021 but that state border restrictions will be lifted.

“The issue at the moment is that the industry doesn”t know where the bottom is. The market is very confused,” Simon Westaway, chief executive of Australian Tourism Industry Council, told The Sydney Morning Herald.

It comes after Prime Minister Scott Morrison said on Friday that it was “not unreasonable” to assume that international travel would not resume until July 2021, except to New Zealand, as the virus continues to spread around the world.

“But no one really knows. And that”s the problem,” he said.

A total of 7,686 COVID-19 cases have been reported in Australia, with 104 deaths and 6,993 recoveries, according to the latest figures of the Department of Health.

The department also said that the number of new cases in last 24 hours is 53. Of the news cases, 49 is in Victoria.

The number of cases in Victoria, which has had several outbreaks of the virus, has increased by 90 in two days, significantly more than the rest of the country combined.

The state government on Sunday announced that coronavirus testing for recently returned travellers in hotel quarantine would be made mandatory.