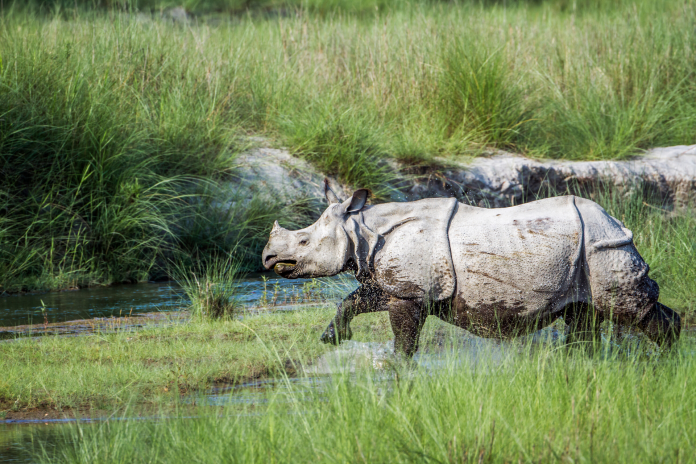 The current phase of floods in Assam, triggered by heavy rains, remained grim on Tuesday claiming three more lives taking the death toll to 27 while affecting over 14.94 lakh people in 23 of the state”s 33 districts, officials said.

According to Assam State Disaster Management Authority (ASDMA) officials in the current wave of floods since early last week, 12 persons have so far died in Barpeta, Dhemaji, Udalguri, Goalpara and Dibrugarh districts taking the total death toll to 27 in the floods and 23 more people were killed in separate landslides since May 22.

The ASDMA officials said: “Over 14.94 lakh people in 2,236 villages were affected by the floods and over 75,700 hectares of crop areas were badly affected due to the floods. Around 25,461 people including women and children took shelter in 265 relief camps.”