Give them the Benefit of the Doubt: How are entrepreneurs contributing to society? 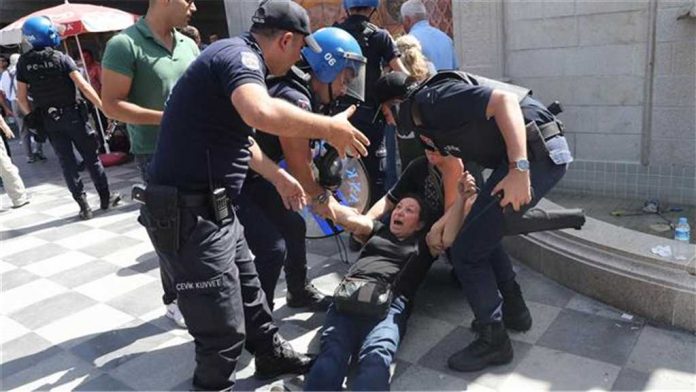 Turkish prosecutors on Monday issued arrest warrants for at least 74 expelled police officers over their alleged links to a network believed to be behind a 2016 coup attempt.

Police launched simultaneous operations in 13 provinces across the country to catch the suspects upon the order of the Chief Public Prosecutor’s Office in the northwestern city of Balikesir, reports Xinhua news agency.

The suspects allegedly contacted the network headed by the US-based Turkish cleric Fethullah Gulen, it said.

The Turkish government blames Gulen and his network for masterminding the coup attempt in July 2016, in which 250 people were killed.

Gulen, who has lived in self-imposed exile in Pennsylvania since 1999, denied any involvement.

Ankara has been pushing for his extradition since the failed coup.