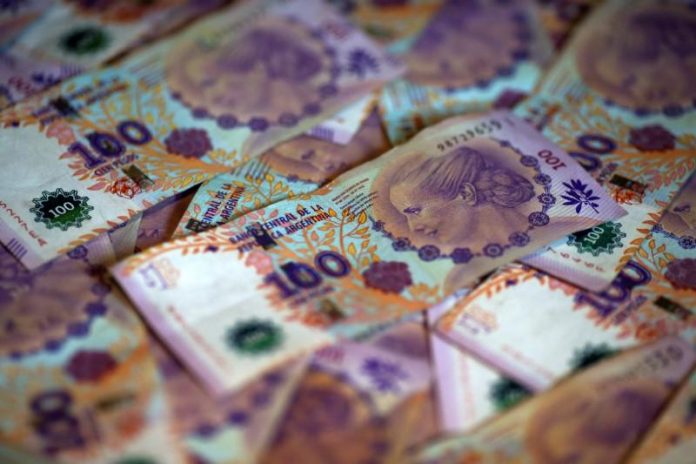 The Argentine government said Friday that negotiations with creditors to restructure sovereign debt would continue next week and the deadline for reaching an agreement will be extended to at least June 19.

Friday should have been the deadline for the government to reach a deal with creditors to restructure around 65 billion U.S. dollars of debt, including 503 million dollars in interest, which the government failed to pay on May 22, throwing the country into technical default.

According to a statement by the Economy Ministry, the result of the negotiations will be announced on June 22 “or as soon as possible thereafter,” and an agreement will take effect from June 25.

“Argentina and its advisers intend to take advantage of this extension to continue discussions and allow investors to continue to contribute to a successful debt restructuring,” the ministry said.

In April, the government came up with a debt restructuring plan for a three-year grace period, with coupon cuts and a smaller reduction in capital. Debtholders rejected that initial offer.

After its ninth sovereign default in May, striking a deal is crucial for Argentina to avert a standoff with creditors.