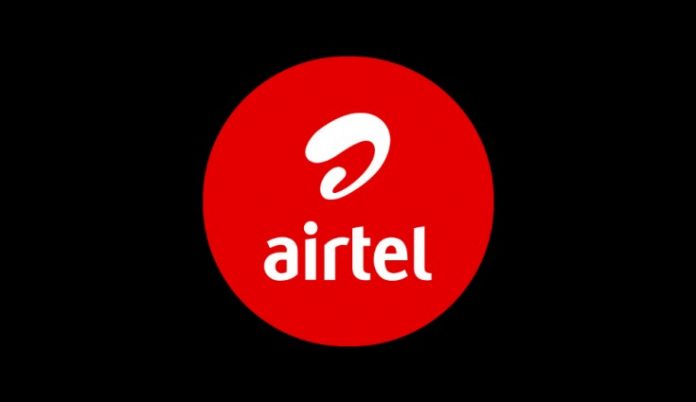 (IANS) Airtel broadband services on Saturday evening faced a major outage across the country, with 67 percent reporting no access to the Internet on the popular outage detection portal Downdetector.

Several people in North India expressed frustration on social media platforms like Telegram, saying they are unable to access streaming services like Netflix over the weekend.

“I called Airtel broadband customer care and got an automated voice message saying that services will resume by 3 a.m. on June 7,” posted one user.

Most of the users were unable to get through to the customer care portals or the Airtel Thanks app.

The Downdetector showed major Airtel broadband outage across the country.

There was no comment from Airtel when contacted about the reason behind the outage.