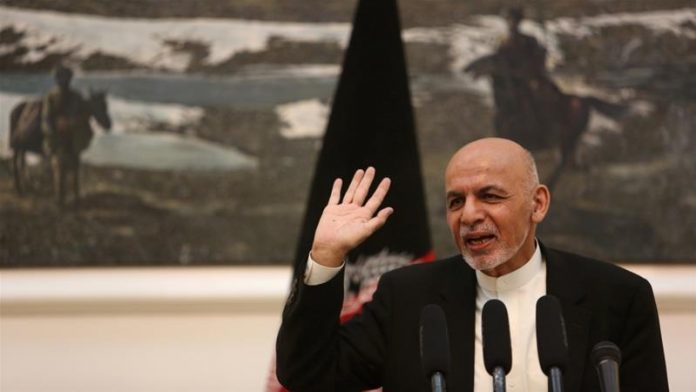 Afghan President Ashraf Ghani has ordered the recall of the amended draft of the mass media law from Parliament until it was further discussed, the Presidential Palace said in a statement.

According to the statement on Monday, Ghani said in a cabinet meeting that the Afghan government has always been committed to supporting the freedom of speech and enhancing the media activities and that “fortunately, we have no one in custody on charges of violating freedom of speech”, reports TOLO News.

The amended draft of the mass media law was sent to Parliament last week, which raised concerns among the media community and groups supporting the media.

The mass media law that was enacted in 2006 has 54 articles and now the government has proposed amendments to at least 13, something that has been harshly criticized by 20 prominent Afghan media outlets and journalists” rights organizations.

Critics say the amendments would allow censorship before and after publication, and based on the proposed amendments, “unnecessary” and “vast” authority would be granted to the government”s monitoring organizations.

Also some advantages and rights of media and journalists would be excluded and the independence of the National TV might be compromised  among other restrictions and amendments highlighted by journalists” rights organizations.