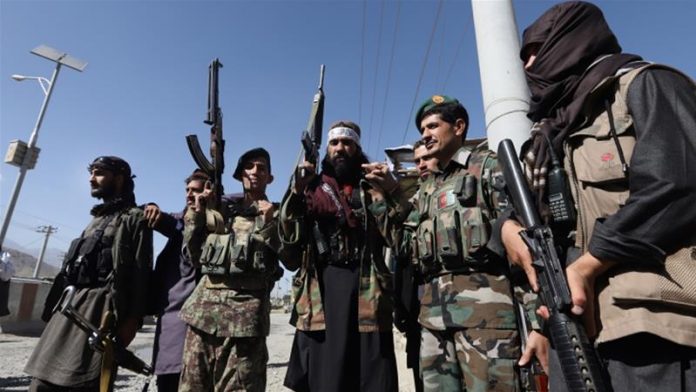 Taliban terrorists kidnapped about 60 civilians in central Afghanistan over the past week, officials said on Sunday, with more than half still being held amid efforts by the United States and other foreign powers to start peace talks.

The Taliban took the hostages in the central province of Daikundi after a women escaped a Taliban-controlled village in a neighbouring province, according to the provincial deputy governor, Mohammad Ali Uruzgani.

Some 26, including women and children, had been released and tribal elders were mediating to free the remaining civilians, Uruzgani added.

The terrorists, fighting to re-introduce strict Islamic law after their 2001 ouster from power, signed a troop withdrawal agreement with the United States in February, which was designed to pave the way for peace talks with the Afghan government.

But violence has ramped up since the agreement and discord over the release of Taliban prisoners has hampered progress on formal talks.

Underscoring the tension, a spokesman for the national security council said the Taliban had killed more than 40 civilians around the country in the past week.

“The Taliban have failed to deliver on promises of reducing violence against the Afghan people and working for peace,” spokesman Javid Faisal said on Twitter.

The U.N. mission in Afghanistan released a report on Sunday raising concerns about 15 attacks on health workers and health care facilities during the coronavirus pandemic, attributing responsibility for the majority of them to the Taliban.

The Taliban rejected both the U.N. and government allegations and accused the government of causing civilian casualties in the last week.