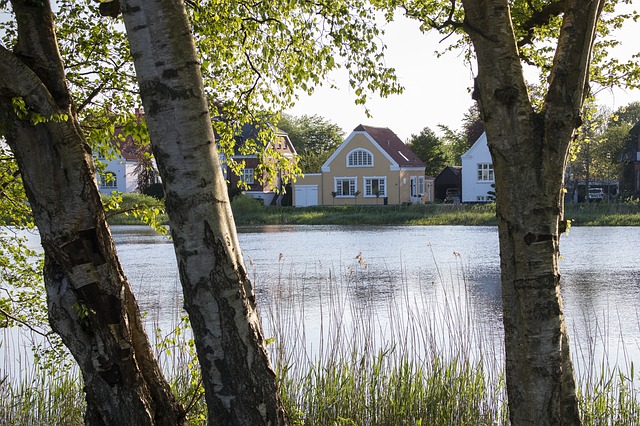 Founded in the first decade of the eighth century and first attested in a document dated 854; Ribe is the earliest extant town in Denmark (and in Scandinavia). The town marked its 1300th anniversary in 2010.

With a population of less than 10,000, you might be unsure why I am writing on Ribe, but read ahead and you will be left shocked.

Ribe is a ‘picture perfect’ account of Denmark frozen in time with its cobbled streets, half-timbered medieval era homes, and a maze of alleyways expanding from its ancient town square.

It’s usually called ‘Denmark’s prettiest town’ – and after traveling the length and breadth of Denmark this month, it gets my vote too.

It’s a glorious place to spend an afternoon, roaming through its charming streets and traveling its maze of alleys lined with wonderfully restored houses. Here are a few things to know here: