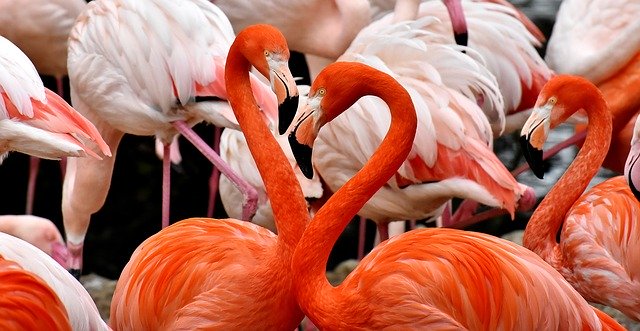 Flamingos are a type of wading bird with four of the species distributed throughout the Americas, including the Caribbean, and two species native to Africa, Asia, and Europe.

Here are a few interesting facts about Flamingos