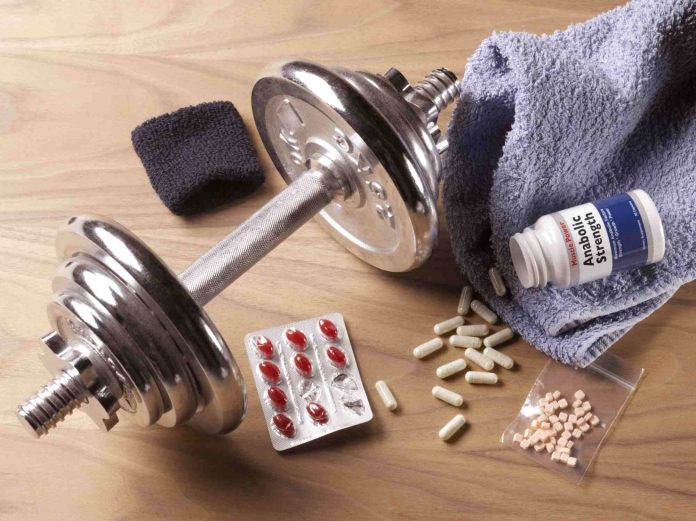 There is currently a steroid epidemic with more young people taking steroids than ever before. This has resulted from a growing need to enhance one’s external appearance — and for men this means bulking up and adding muscle.

However, steroids aren’t just limited to male-use anymore, with more women taking mild steroids (such as anavar) – to help them lose weight and increase muscle tone (without turning into a man).

This article is dedicated to educating young people about the dangers of steroids and why it may be a wise decision to train naturally and achieve a body built on hard work instead of using dangerous substances.

Here are 5 reasons to avoid steroids:

They’re Bad for the Heart

All anabolic steroids will increase blood pressure to different extents. This is because steroids essentially are forms of exogenous testosterone, thus when this male hormone rises dramatically, LDL cholesterol levels follow suit.

Consequently, blood flow is impeded and thus circulation around the body is hindered; putting strain on the heart. This increases the chances of steroid-users having a heart attack in the short or long-term.

Oral steroids are hepatotoxic, meaning they cause stress to the liver. This is because they’re c-17 alpha alkylated meaning they have to bypass the liver in order to reach the bloodstream, thus significantly increasing the workload of this organ.

This might not seem like the worst side effect in the world, as the liver is an extremely resilient organ, however if a user becomes addicted to steroids (which is not uncommon) and they start to take higher doses and longer cycles; liver failure is a possible reality. Especially if users are combining oral steroids with regular alcohol consumption or medication which is also liver toxic.

They Make Your Hair Fall Out

Okay if you have super strong hair genetics, your hair might just stay put. But if you’re a mere mortal the chances are steroids will accelerate hair loss due to significantly higher DHT (dihydrotestosterone) levels. This applies to both men and women who take anabolics. Although steroids can increase hair on the body, DHT shrinks the hair follicles on the scalp which can lead to thinning or loss of hair.

Some bodybuilders try to fight this side effect by taking DHT blockers, however this can often backfire, with their results becoming less (as DHT is a powerful muscle-building hormone).

They Change Your Sexual Organs

No guys — steroids won’t make your penis bigger. However, they can cause testicle shrinkage due to them shutting down your natural testosterone production. If steroids are abused, some men have complained of their testes shrinking to the size of ‘tiny peas’. This is not a common reaction, however smaller testicles are to be expected, until testosterone levels return to normal levels (being several weeks/months post-cycle).

A man may also find it more difficult to get an erection towards the end of his cycle, resulting in impotence. This is one of the reasons why a post-cycle therapy is incorporated to help hormones regulate back to normal as quickly as possible.

Women can also notice a difference downstairs when using some steroids, with anabolics having the power to enlarge the clitoris. They can also increase sensitivity which is a benefit or a side effect, depending on the individual.

The fact steroids can have a noticeable impact on both gender’s sexual function should come as a warning.

Some Women May Look (or Sound) Like a Man

There are a few steroids which women may take in small doses and remain looking and sounding like a female. However, most steroids aren’t as kind — and can cause short and long-term side effects.

If women take steroids and aren’t careful about what compounds they take and how much, the following may become a reality:

Most of these side effects are enough to have a significant negative effect on a woman’s psychological well-being. The only people who may be willing to experience the above are elite female bodybuilders, who will literally do everything to come in first place.

I hope this article has informed you about the possible risks that come with steroids. We urge all readers to avoid illegal substances from a legal and health perspective.