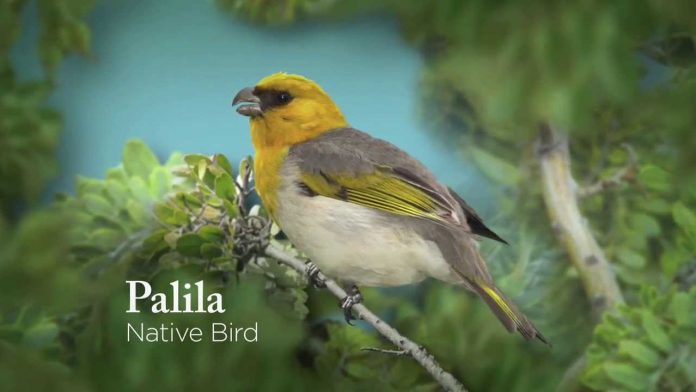 The Palila is a critically endangered finch-billed species of Hawaiian honeycreeper. It has a golden-yellow scalp and breast, with a tiny belly, gray back, and greenish wings and tail.

The bird became jeopardized due to the deforestation of the trees and the accompanying forests.

Here are 6 facts about this mysterious bird.

Why are these birds mysterious?

Palila lives almost completely on the seeds of the māmane plant, which contains a level of toxins that would kill any other little animal. Scientists aren’t sure how the birds eat the seemingly-lethal seeds, although they have been seen dodging certain plants, symbolizing they might have a way of choosing seeds with lesser levels of poison.

Life Cycle of a Lizard

How do Desert Animals Survive?