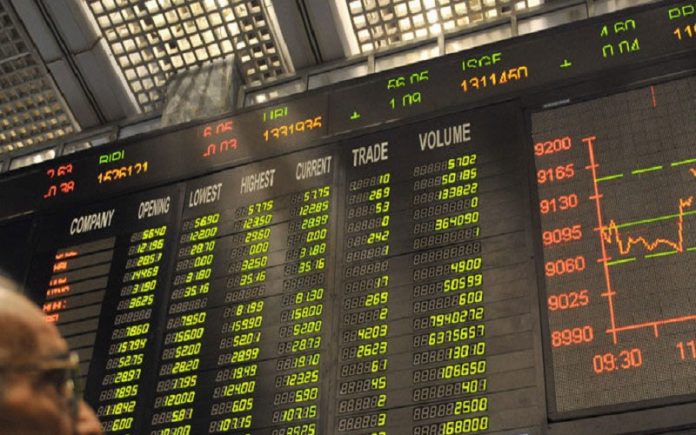 Three of the four terrorists have been gunned down, while one still remains present inside the building, the Pakistan police have said, adding the militants had launched a grenade attack at the main gate of the building and stormed the building after firing indiscriminately.

People have been evacuated from inside the building, while one police officer and a security guard were among those injured in the attack at the Pakistan Stock Exchange building in Karachi.