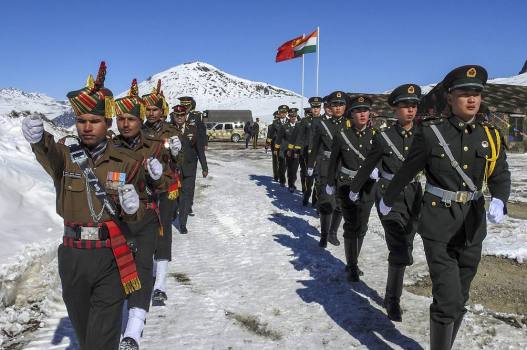 Twenty Indian soldiers including a Colonel were martyred in a violent face-off on Monday night with Chinese troops at Galwan Valley in Ladakh, in the most serious escalation at the border in five decades, at a time soldiers of both sides were in the process of disengagement. More than 43 Chinese soldiers have been killed or seriously injured, reported ANI news agency quoting sources.

Clashes happened as a result of an attempt by the Chinese side to unilaterally change the status quo there. This is the first fatal clash since 1975 between India and China, who fought a border war in 1962.

According to Indian Army Statement,

“Indian and Chinese troops have disengaged at the Galwan area where they had earlier clashed on the night of 15/16 June 2020. 17 Indian troops who were critically injured in the line of duty at the stand off location and exposed to sub-zero temperatures in the high altitude terrain have succumbed to their injuries, taking the total that were killed in action to 20 Indian Army is firmly committed to protect the territorial integrity and sovereignty of the nation”

We will bring you the latest updates on this.