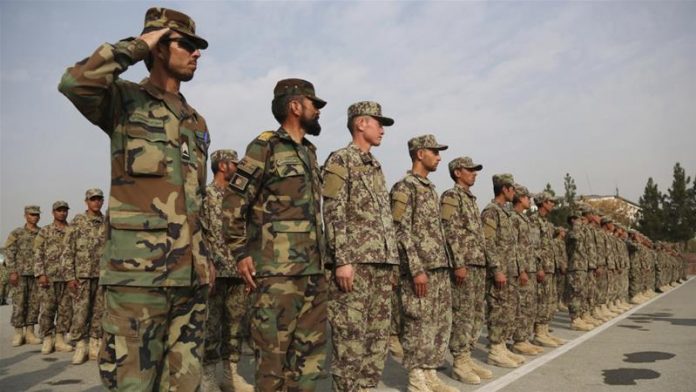 In northern Kunduz province, five Afghan army soldiers were killed and six others wounded when clashes occurred in Talawka, a locality, 15 km north of the provincial capital Kunduz city along a road linking the city to bordering town of Shir Khan, Xinhua news agency reported.

“The Taliban insurgents were forced back from the site after nearly two hours of fighting. Four militants were also killed,” Abdul Qadir from army”s 217 Pamir Corps told Xinhua.

The latest clashes came as militancy and counter-militancy traditionally gets momentum in spring and summer commonly known as fighting season in Afghanistan.

Sporadic clashes and fighting occur in countryside as Taliban militants have been attempting to take territory and consolidate their positions.