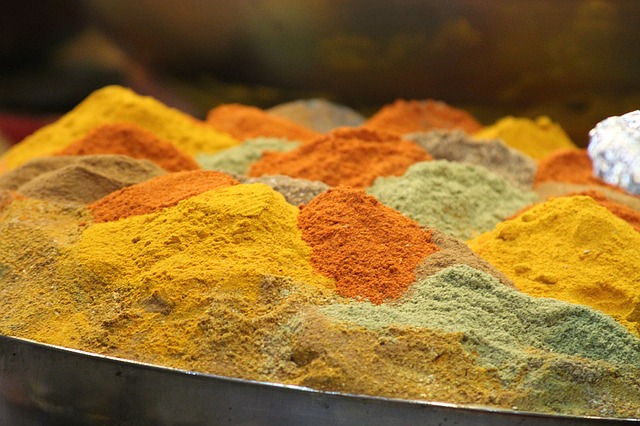 Tehran is the capital of Iran, in the north of the country. Its central Golestan Palace complex, with its ornate rooms and marble throne, was the seat of power of the Qajar dynasty.

If you are traveling to Iran and hungry, we have you covered. Here are 10 places to eat to truly experience Tehran cuisine.

The origin and root of Iran’s royal ice cream are subject to great debate. The saffron and rosewater seasoned ice cream was first served in Rey Street (southern Tehran) at a shop that is still operating. But the real Akbar Mashti can be found on Shahrdari Street between Tajrish and Ghods Squares. And it is indeed a true original.

At the tip of Bahar Street just before the junction with Bahar-e-Shiraz street is probably one of Tehran’s best sources of minced (Koubideh) kebab. It is not pretty but the blend of the hot kebab and the fresh bread out of the clay oven makes for a delicious meal.

As one of Tehran’s most fascinating restaurant/café’s, Café Naderi is admired for its “Chateaubriand” steak and of course its variety of coffees. Once famed for being the hang-out of Tehran’s literati, Café Naderi, which is located on Jomhuri Street near the Ferdowsi intersection, is now more used to serving tourists and diplomats.

This modest and dynamic restaurant is famous for its spring chicken kebab. There doesn’t seem to be anything complex about it, but somehow they make better chicken kebab than anywhere else in Tehran.

This popular sandwich shop is commonly cited by a very blunt name. They serve a typical set of warm and cold sandwiches including chicken, steak, and tongue. It is especially popular for its large cut fries which are fantastic. The shop is located at the bottom of Eshgyar Street (aka Niloufar) near Khoramshahr Avenue and is spontaneously recognizable from its old signboard.

Considered by many people to be the best place in Tehran for the traditional abgoosht (stewed meat), this restaurant is a spot where people from all walks of life come together for a hearty meal in classical settings. The setting is at light speed to tackle the endless queue of customers outside. An especially attractive place to visit for non-Iranians. Dizisara is located in Azarshahr Street between Iranshahr Street and Gharani Street.

No one is quite sure what this place is called and no one tries to ask. All you have to say is “Dizi in Takhti square” and it becomes apparent. This restaurant functions for only a few hours during lunch. Before lunch, the dizi is still cooking and by around 2.00 pm they are sold out. The demand is colossal so you have to go early. The definite location is on Vatani Street below a huge car dealer.

The tiny kitchen in this small shop (situated on the same street as Feraidoon) succeeds in serving out a large number of sandwiches in one day. The Olivier Salad sandwich is one of my favorites in Tehran, though Joseph is also very popular for its cold-cuts sandwiches. Don’t be shocked if the guy ahead of you in the queue orders 30 sandwiches. Those are standard Joseph clients.

This is a tiny restaurant, although you wouldn’t know it from the number of people jammed inside. Khoshbin, which is located on Saadi street just past Manoochehri Street, is usually attributed to as Hassan Rashti. On my many visits, I never met Hassan and don’t know if he lives at all, but the genuineness of the Rashti food is beyond doubt. Try the salty fish eggs and walnut for starter and then order everything else on the menu. It is that good.

Some of the foods on this list are somewhat harmful to your digestive system and not for everyone’s taste. Khosravi serves an Iranian adaptation of the deep-fried Russian Pirozhki and offers them with a variety of stuffings such as sweet cream, potato, and meat. It is situated on Jomhuri Street just before the Hafez junction.