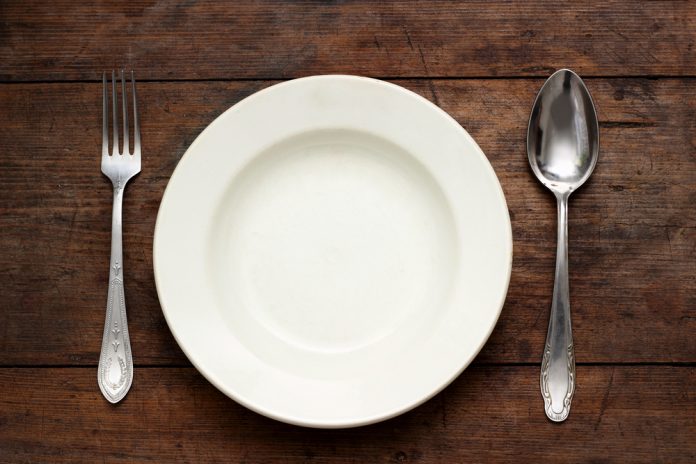 One in four adults in the UK are experiencing food insecurity, which is likely to have left them susceptible to hunger and potential malnutrition, during the Covid-19 pandemic, a new survey said on Sunday.

The survey published by Feeding Britain and Northumbria University”s Healthy Living Lab found that 25 per cent of adults have struggled during the pandemic to access food they can afford, and are likely to have been susceptible to hunger and potential malnutrition as a result.

Meanwhile, nearly one in four adults looking after children have eaten less so they can feed the children in their household.

“It reveals also the uphill struggle that all too many of them have faced in doing so while attempting to maintain their dignity, independence, and self-sufficiency,” said Andrew Forsey, Director of Feeding Britain.

Half of all adults in the UK have tried to cope during the pandemic by purchasing less expensive food which they would not ordinarily choose to buy.

That figure rises to nine in 10 among adults who live in households that are the least food secure and most susceptible to hunger and potential malnutrition.

“Adults within this group are also the most likely to have used coping strategies which involve wasting less food, planning meals more carefully, and cooking main meals from scratch,” the findings showed.

Even the high use of various coping strategies such as buying less expensive food, borrowing food, using food banks, sending children to eat elsewhere, and restricting the food they eat at a relatively high rate, has not enabled adults to become food secure and live free of hunger and potential malnutrition.

Adults who are the least food secure, and most susceptible to hunger and potential malnutrition, are also the most likely to have increased their use of coping strategies during the pandemic, the survey noted.

“If we, as a country, are to stand a chance of getting to grips with this problem, we need the Prime Minister to oversee and implement with urgency a national food strategy which enhances the supply, affordability, and accessibility of nutritious food to everyone in our country, while minimising the need to deploy the many coping strategies,” Defeyter emphasized.