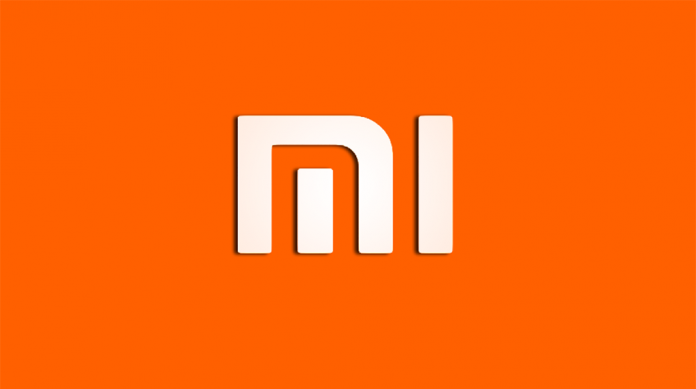 (IANS) After cementing its leadership position in the smartphone and affordable TV segments in India, Chinese conglomerate Xiaomi is geared up to enter the laptop market, with bringing its Mi Notebook to the country next month, a top company executive said on Thursday.

Given the company”s history in India, it could launch the standard Mi Notebook first in the country.

“We are ready to introduce the next big category in India with the Mi Notebook series. We will broadly have two series under Mi Notebook that we are going to launch. It will be a minimalistic design, a power-packed device with latest technology to fulfill the requirements of our Indian users,” Raghu Reddy, Chief Business Officer, Xiaomi India, told IANS in an interaction.

He said the company also intends to introduce more products under the Mi brand, like Internet of Things (IoT) products and Smart TVs.

“Our target with the Mi Notebook series is power users; people who need a certain level of performance like students to office goers. With this new product, we are targeting those who are looking for a perfect device for gaming, entertainment, education as well as productivity,” Reddy informed.

The notebook market in India currently is around six-seven million unit sales per year — 50 per cent consumer notebooks and 50 per cent commercial notebooks.

Consumer notebook accounts for around 3.3 million to 3.6 million units and one of the most popular segments is thin and lightweight devices and this is where Xiaomi is aiming to make a great impact with Mi Notebook series.

“Lockdown will definitely impact our sales as certain pincodes and areas are completely locked down. At the same time, people are working from home and students are dependent on online classes. Hence, there will be an increase in demand,” Reddy told IANS.

Recently, six new laptops from the house of Xiaomi were spotted on the Bluetooth SIG certification platform.

The listed models are RedmiBook 14 and 16 and are expected to be powered by AMD”s new Ryzen 4000 mobility APUs.

Also listed is a new Mi Laptop 13.3 as well as a 14-inch and 16.1-inch versions. There is also a Mi Notebook 14 variant, and all the four models are likely to be equipped only with Intel”s Comet Lake-H processors.

The India traditional PC market (inclusive of desktops, notebooks, and workstations) declined by minus 16.7 per cent year-over-year (YoY) in the first quarter this year, with a total of 1.8 million shipments, according to new data from the IDC.

Notebooks recorded a minus 16.8 per cent decline due to significant YoY contractions in the consumer and education segments. The private sector, however, posted much better results with companies advising their employees to work from home.

“In anticipation of an upcoming lockdown, many businesses increased their orders for notebooks, which resulted in a 7.1 per cent YoY increase for this segment,” said the IDC.

According to Jaipal Singh, Associate Research Manager, Client Devices, IDC India, there has been a huge uptake in learning and working from home in India during shutdown as students, parents, working executives, and companies come to terms with the new reality during this period.

“The vendors must be ready to capture these pockets of growth in the next few quarters to offset the sluggish demand,” Singh said.

Xiaomi”s entry into the notebook segment in India is, thus, perfectly timed.