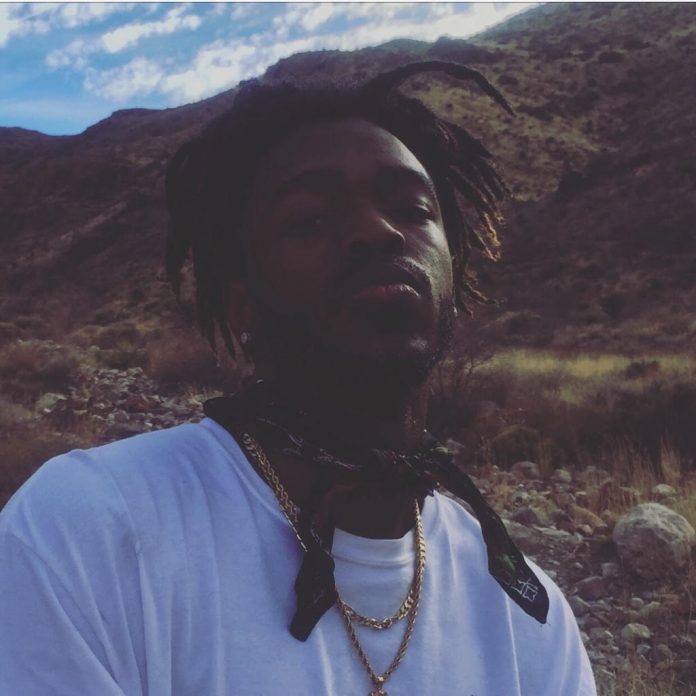 Although us being based In New York we stubbled across Armonxx, an Artist to watch for in 2020 & 2021. A Midwest Native of Indianapolis, Indiana but he hails from El Paso, Texas that has recently seem to be a melting pot of other talented acts like Khalid & Evander Griiim to name a few. He has gained attention with his work ethic with about 7 eps & 80+ songs and counting on SoundCloud, Spotify & Apple music (no fillers) all in our opinion single material it is kind of surprising why he has flown under the radar for so long.

He was first propelled to the eyes of the masses about 4 years ago with his Dark Project “World” mainly pushed by the viral SoundCloud song “Lighthouse” with Jk the Reaper an artist part of Denzel Curry’s C9 team circle. Which has reached 4 Million+ SoundCloud plays over about 3 years, Don’t get it twisted though as we interview Armonxx he has a rare style of his own to his Melodic harmonies to his brilliant Lyrical ability.

It is very hard for people to place him as one title and hearing from him that’s exactly how he wants it. He Shines Consistently from his Production mostly done by him & his rising in-house producer “Ghxxst” both come together sometimes to act as a production duo. To his love for cinematic visuals and talent with Song writing, Audio Engineering & Creative directing Through visual Art & culture. I was told he hasn’t been releasing videos for a while purposely, “Now this is the year for it all” and the coronavirus wont derail him, He is a shapeshifting “Artist” an seems to be a sure bet To blow up here in 2020/2021.

You can listen to his music here: SoundCloud | Spotify