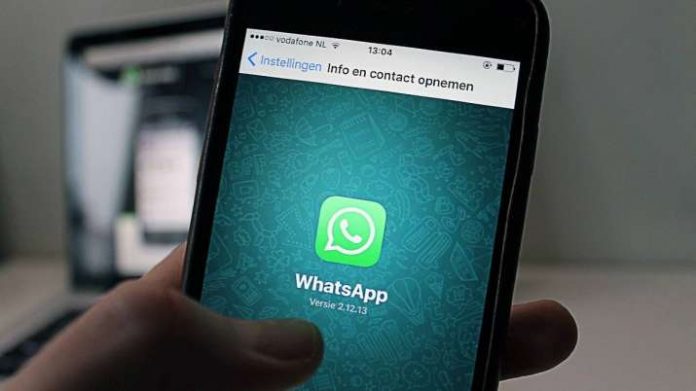 (IANS) Facebook launched a video conferencing tool ‘Messenger Rooms’ last month to take on Zoom and other video platforms and now, a new report has claimed that ‘Messenger Rooms’ shortcut will soon be available on Facebook-owned WhatsApp’s Web version.

According to a report from WABetaInfo, a shortcut for Messenger Rooms has been spotted on the WhatsApp Web version 2.2019.6.

It will enable users to connect with their friends and family via Messenger Rooms from their PCs and laptops.

Thee shortcut will appear under the Attach button along with other options. However, this new version hasn’t been rolled out to all users yet in your WhatsApp Web and Desktop update as it is under development.

According to the report, the new feature would be available to WhatsApp users via future updates.

Last month, Facebook had announced Messenger Rooms which allow group video calls of up to 50 people with no time limit.

People can create a room right from Messenger or Facebook, and invite anyone to join the video call, even if they don’t have a Facebook account.