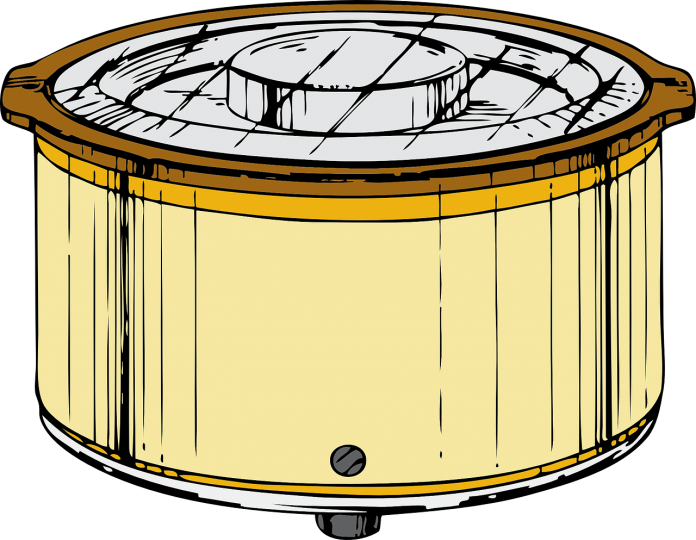 Pressure Cookers are experiencing a revival recently as we necessitate more energy-efficient household appliances amidst plunge in the economy. A pressure cooker is an uncomplicated tool and does not need electricity to work its charm. This simple method of using basic physical properties was developed in 1679 by a French physicist – and the method has changed little since origin. Pressure machines are used not only for cooking but also in laboratories for sterilizing equipment, which are life-saving devices for mountaineers who would otherwise find it incredibly difficult to simply boil water at the high mountainous heights. But what precisely is a pressure cooker, and how do they work?

It’s quite easy – when the pressure exercised on an object is higher, it boils faster. Conversely, the pressure is lower, it cooks slowly. A pressure cooker is just a pot with a tight seal that blocks steam from leaving. When the water inside boils and is discharged as steam, the steam stays in the pot, raising the pressure, cooking the food, and making it easier for more vapor to boil.

Of course, if you kept cooking a completely sealed pressure cooking pot, then ultimately it would explode. As many did until someone had the handy idea of adding a pressure release valve. When the pressure builds up too much, it is discharged.

Why cook with one?

Firstly, the vapor is much more efficient at warming food and eliminating bacteria than other ways of cooking. Pressure Cooker needs far less energy to cook than say an oven, or simply boiling something. Steam is a greater conductor of heat than air – which is why you can put your hand in an oven at full blast and not get burnt, but steam from a kettle will burn swiftly.

Another remarkable reason to cook with a pressure cooker is that the nutritional value and moisture of the food is preserved. This is because you are heating for less time, and the nutritionally rich steam doesn’t escape – most of it consolidates back in the pot and lingers there.

So if you’re looking to feed your family food that is more nutritious for fewer power costs, you should see into getting a pressure cooker. They’re not fancy at all, and you can normally pick up an old one from a charity or goodwill shop.