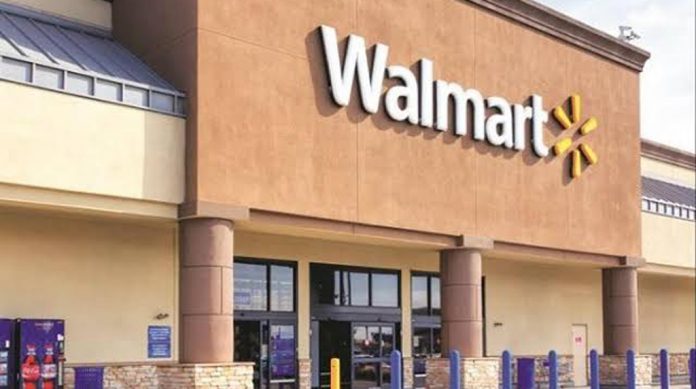 (IANS) After Amazon, retail giant Walmart has now launched two cheaper models of its Onn tablet, the 8-inch version for $99 and the 10-inch model for $129.

According to The Verge, the 8-inch tablet includes an HD LCD display, 32GB of storage, 2GB of RAM, a 2.0GHz octa-core processor along with 5MP cameras located on the front and the back of the device.

Meanwhile, the 10.1-inch model comes with a 1080p display, 3GB of RAM, and a headphone jack but retains the same processor, storage, and cameras as the eight-inch model.

The company claims that both products have 10 hours of battery life.

Both models have big, black bezels around their display and come with several Walmart apps preloaded, including the Walmart app, Vudu, Sam”s Club, and Walmart eBooks.

Recently, Amazon announced the next generation of its Fire HD 8 tablet lineup, designed with the entire family in mind – the all-new Fire HD 8, Fire HD 8 Plus, and Fire HD 8 Kids Edition at starting price of $90.