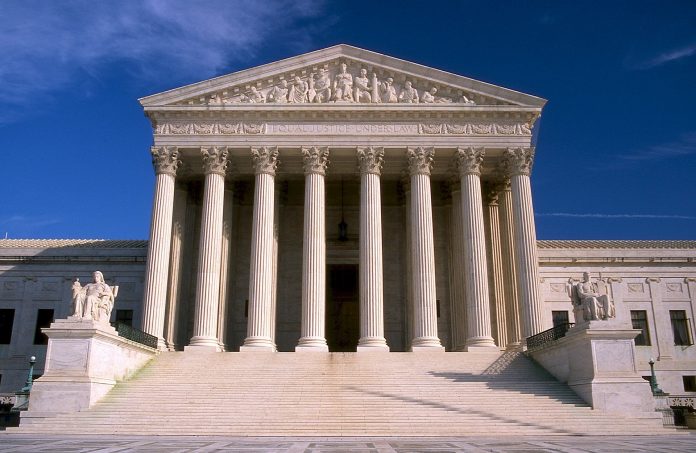 The Supreme Court on May 6th heard arguments in Little Sisters of the Poor v. Pennsylvania.  In this case, the Supreme Court had to determine the validity of a new regulation promulgated by the Department of Health and Human Services that expanded the types of entities that could be exempted from the Affordable Care Act’s contraception mandate.

In Burwell v. Hobby Lobby Stores, Inc., the Supreme Court in a 5-4 majority opinion upheld a regulation that exempted closely held for- profit corporations with deeply held religious beliefs from the contraception mandate. In 2017 The Department of Health and Human Services promulgated a new regulation that expanded the types of organizations that could be exempt from the contraception mandate. This regulation was promulgated without first issuing, or taking comment on, a notice of proposed rule making. A panel of The United States Court of Appeals for the Third Circuit issued a preliminary nationwide injunction that kept the new regulation from going into effect.

At the Supreme Court, the Little Sisters of the Poor advocated for the Department of Health and Human Service’s new regulation: “when the government intrudes on deeply sensitive religious beliefs through a mandate that admits of exemptions, the way to eliminate the burden is to extend the exemption.”

Opponents argued that the regulation was improper for two reasons.

The Little Sisters of the Poor generated a lot of buzz in the legal world. Over 50 amicus briefs were filed for this case, including a brief on behalf 19 states advocating for broader exemptions to the contraception mandate.

At Oral Arguments, Chief Justice Roberts asked counsel for the Little Sisters of the Poor whether the new regulation was overly broad.

This candid question allows us to speculate, that although a majority of the Hobby Lobby Court including Chief Justice Roberts were in favour of the religious exemption, a majority of this court could oppose broadening exemptions to the contraception mandate.

Of course, we will only know whether the new regulation will go in to effect when the court delivers its opinion; for now the future of the contraception mandate remains in question.

Disclaimer: Views expressed above are the author’s own.