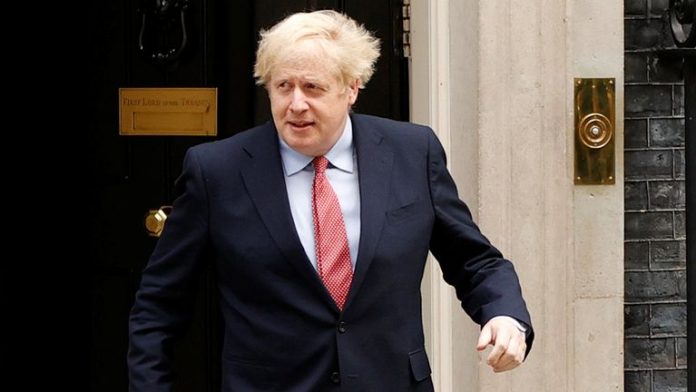 The prime minister has admitted it will be “tough” to reopen schools at the start of next month but has pledged to work with English councils to ease the process.

Boris Johnson, who replaced Housing Secretary Robert Jenrick at the Downing Street briefing on Sunday, acknowledged the planned reopening date of 1 June may not be possible for all schools but remained committed to it.

During the press conference, which was hosted by the PM after his top aide Dominic Cummings came under fire for allegedly breaking lockdown rules, Mr Johnson said of pupils returning to class: “This is going to be tough.

“What we will do is make sure that we stagger things, we pace things and we work directly with you, with local authorities, to make sure that there is a plan.”

He said the key to fully reopening schools by September “at the very latest” is to “keep pushing down” the coronavirus R value, the rate at which the disease is transmitted.

“That is going to be the most effective way to ensure that not just our schools but all our economy is ready to go back as fast as possible,” he added.

“I acknowledge that the 1 June opening may not be possible for all schools but the government will continue to support and work with the sector so that any schools experiencing difficulties are able to open more widely as soon as possible.”

Downing Street added the date would only go ahead if five tests are passed by Thursday 28 May, which include data to show a “sustained and consistent fall in the daily death rates” and that the change in measures would not trigger a second peak of COVID-19.

As originally revealed by Education Secretary Gavin Williamson earlier this month, the phased reopening will begin with reception, years one and six, nurseries and other early years providers.

Secondary schools, sixth forms and colleges will then provide “face-to-face contact” from 15 June for Year 10, Year 12 and equivalent 16-19 further education students to help them prepare for exams next year.

Guidance for schools returning on 1 June, published by the Department for Education on Sunday, included: