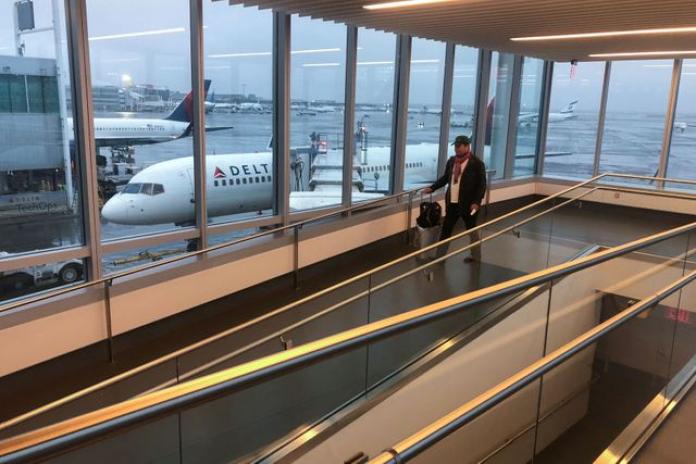 U.S. airports will need at least another $10 billion in government assistance as they face mounting losses from the near-collapse of air travel due to the coronavirus pandemic, a major airport group told a U.S. Senate committee Wednesday.

Todd Hauptli, who heads the American Association of Airport Executives, noted that Congress previously gave airports $10 billion in emergency aid. In addition to at least another $10 billion for passenger airports “Congress must provide billions of dollars in financial support for other parts of the aviation ecosystem” like smaller general aviation airports and other airport partners, he said.

“We’re going to have to get past the sticker shock and get to yes,” Hauptli said.