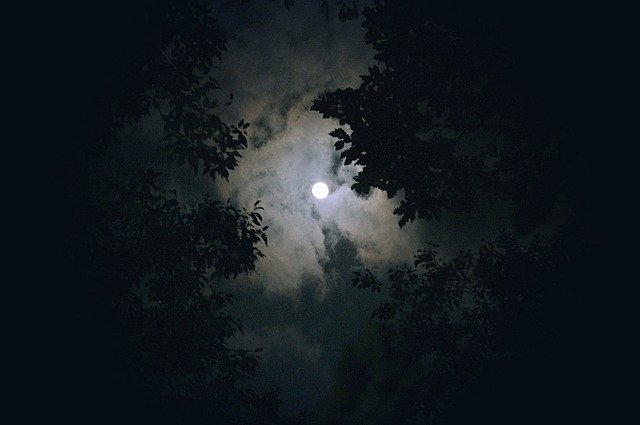 Bolivia is a gorgeous, geographically distinct, multiethnic, and free country in the heart of South America. It is bordered by Brazil to the northeast, Peru to the northwest, Chile to the southwest, Argentina, and Paraguay to the south. It accords with Peru’s control of Lake Titicaca (Lago Titicaca), the world’s highest traversable lake (elevation 3,805m).

The income from tourism has become increasingly influential in Bolivia in recent years. Bolivia’s tourist industry has highlighted ethnic diversity in the country. The most visited places include Nevado Sajama, Torotoro National Park, Madidi National Park, Tiwanaku and the city of La Paz.

But today, let’s explore the unbelievable valley of the Moon in Bolivia

If you ever question what the moon looks like up close, one of the most certified places to get an idea is the Valley of the Moon in Bolivia. The valley, which is called Valle de la Luna in Spanish, is certainly a magnificent site. Here, you will be in great awe at the enormous sharp monoliths trying to stand out and touch the sky.

It is difficult to understand that these series of stalagmites are just what is left of a mountain of sandstone and clay that was torn down little by little by rain and strong winds over a multitude of years. The valley’s lunar landscape has been formed through the erosion of the soft soil. Father Time and Mother Nature are the true arts of the Valley of the Moon, and visitors who come here are advantageous to see today.

Although it is named a valley, the site itself is technically not a valley but a congregation of canyons and huge spires. One thing that makes such spires stand out is their difference in color. Some of them manifest a reddish hue, while others are dark purple and beige. This color difference is reliably attributed to the variance of minerals present in the mountains that once stood in this site.

You can find this amazingly unique valley just 10 kilometers (6.2 miles) southwest of the main city of La Paz. The most neighboring town to it is called Mallasa. You can arrive at the site by taking a taxi or a bus. Two accessible hiking trails circles around the valley and lead you to various viewpoints. The longer of the two trails takes about 45 minutes to complete. The shorter one only takes about 15 minutes. Most guests agree that the best viewpoint is the Devil’s Point, located at the end of the longest track. At the opening of the valley, there is a tourist information center which offers maps of the trails.

While it is truly an astonishing experience to trek around the Valley of the Moon, there are a few things to keep in mind. The preferred trails, while marked, are usually narrow, rugged and have sharp pointed edges. So make sure that you are carrying sturdy footwear if you plan to walk around a lot. You also have to take special care and attention where to step as the soil is soft enough to break away easily. It is usually sunny and bright around the area, so don’t forget bring your chosen sun protection and plenty of water, especially if you wish to tackle all trails around the site.

The highlight of touring the valley is the landscape itself. Due to its arid terrain, there is not much wildlife populating the area. But what you should still watch for is the strange animal named viscacha, which is a kind of lizard that looks like a hybrid of a rabbit and fox. Valley of the Moon is also home to some cacti variance like hallucinogenic Choma. As you go through your tour, you will see the different prominent rock formations, which were given names based on the forms they resemble.

It is reasonable to stay overnight near the site, but the only choice is camping at a selected area along the main road. Although not a five-star hotel, the site is furnished with toilets, showers, outdoor kitchen; not to mention you get unbelievable views of the canyon from here.