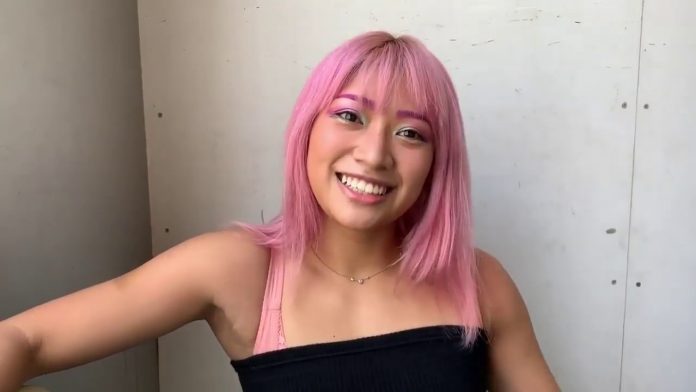 ccording to Japanese news media outlet Sponichi Annex, the cause of death for STARDOM wrestler Hana Kimura was suicide by ingesting hydrogen sulfide. The Metropolitan Police Department in Joto revealed there was a case of ingesting hydrogen sulfide in the Koto Ward, where a dead body was found. The police department didn’t want to confirm the details regarding Kimura out of sensitivity to her family.

Also, one of Kimura’s neighbors said that fire engines and ambulances arrived at her home at around 4:00AM local time and said “the cause was hydrogen sulfide.”

“I was able to notice her tweet right away because it was afternoon in the United States by the time difference (midnight in Japan time) and I called Jungle Screamer and Rossi Ogawa with Io immediately. Kyona went with her. However… I didn’t make it in time”

The STARDOM superstar died on Friday, May 22nd. She was just 22 years old.