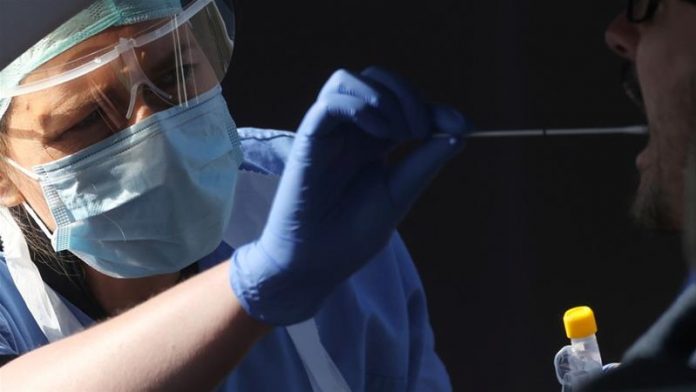 A testing target set by Britain’s health minister has driven up the capacity to test people, a spokesman for Prime Minister Boris Johnson said on Friday, hours before an expected announcement on whether the 100,000 target a day will be met.

“The health secretary’s target has been very effective in driving up the capacity in the system – capacity is what is really important,” the spokesman told reporters.

“Getting up to being able to do almost 100,000 tests means we can test many more key workers and where people test negative they are able to end a period of self-isolation and potentially go back to work in hospitals and in other parts of the public sector or key bits of our economy.”