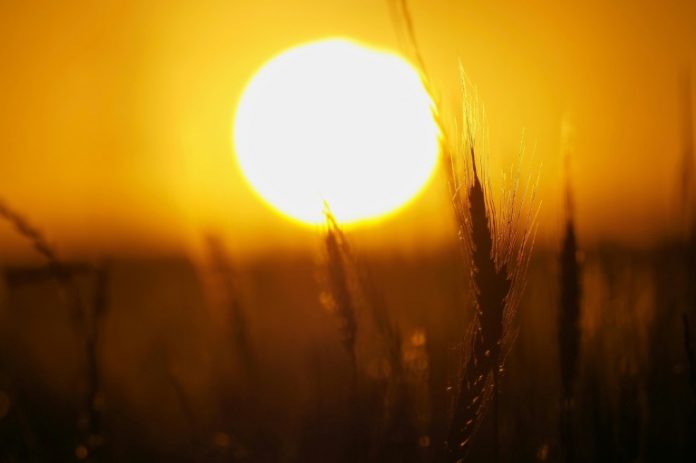 The higher summer temperatures in the Northern Hemisphere are unlikely to significantly limit the growth of the coronavirus pandemic, according to a Princeton University study published Monday in the journal Science.

Several statistical studies conducted over the past few months have shown a slight correlation between climate and the novel coronavirus — the hotter and more humid it is, the less likely the virus is to spread.

But the findings remain preliminary, and much remains unknown about the exact relationship between climate and COVID-19.

The Princeton study does not rule out the correlation entirely but concludes that the impact of climate on the spread of the virus is “modest.”

“We project that warmer or more humid climates will not slow the virus at the early stage of the pandemic,” said Rachel Baker, a postdoctoral research associate in the Princeton Environmental Institute (PEI).

While climate, particularly humidity, plays a role in the spread of other coronaviruses and the flu, the study said a more important factor is the absence of widespread immunity to COVID-19.

“We do see some influence of climate on the size and timing of the pandemic, but, in general, because there’s so much susceptibility in the population, the virus will spread quickly no matter the climate conditions,” Baker said.

Baker said the spread of the virus seen in countries such as Brazil, Ecuador and Australia indicates that warmer conditions do little to halt the pandemic.

Without strong containment measures or a vaccine, the coronavirus may continue to infect a large proportion of the world’s population, the researchers said, and only become seasonal later, “after the supply of unexposed hosts is reduced.”

“Previously circulating human coronaviruses such as the common cold depend strongly on seasonal factors, peaking in the winter outside of the tropics,” said co-author Bryan Grenfell, professor of ecology and evolutionary biology at PEI.

“If, as seems likely, the novel coronavirus is similarly seasonal, we might expect it to settle down to become a winter virus as it becomes endemic in the population,” Grenfell said.

For the study, the researchers conducted simulations on how the pandemic would respond to various climates. They ran scenarios based on what is known about the effect seasonal variations have on similar viruses.

In all three scenarios, climate only became a mitigating factor when large portions of the human population were immune or resistant to the virus.

“The more that immunity builds up in the population, the more we expect the sensitivity to climate to increase,” Baker said. “If you run the model long enough, you have a big pandemic and the outbreak settles into seasonal infection.”