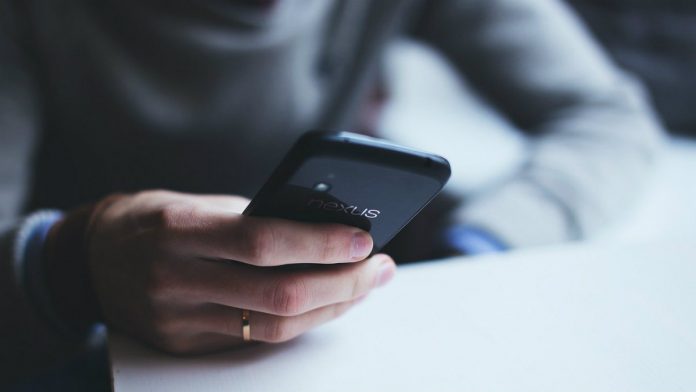 (IANS) People are more willing to reveal personal information about themselves online using their smartphones compared to desktop computers, says a study.

The study, published in the Journal of Marketing, suggests that the device people use to communicate can affect the extent to which they are willing to disclose intimate or personal information about themselves.

For example, tweets and reviews composed on smartphones are more likely to be written from the perspective of the first person, to disclose negative emotions, and to discuss the writer”s private family and personal friends.

Likewise, when consumers receive an online ad that requests personal information (such as phone number and income), they are more likely to provide it when the request is received on their smartphone compared to their desktop or laptop computer, said the study.

“Writing on one”s smartphone often lowers the barriers to revealing certain types of sensitive information for two reasons; one stemming from the unique form characteristics of phones and the second from the emotional associations that consumers tend to hold with their device,” said the co-author Shiri Melumad from University of Pennsylvania

First, one of the most distinguishing features of phones is the small size; something that makes viewing and creating content generally more difficult compared with desktop computers.

Because of this difficulty, when writing or responding on a smartphone, a person tends to narrowly focus on completing the task and become less cognizant of external factors that would normally inhibit self-disclosure, such as concerns about what others would do with the information.

Smartphone users know this effect well — when using their phones in public places, they often fixate so intently on its content that they become oblivious to what is going on around them.

The second reason people tend to be more self-disclosing on their phones lies in the feelings of comfort and familiarity people associate with their phones.

“Because our smartphones are with us all of the time and perform so many vital functions in our lives, they often serve as ”adult pacifiers” that bring feelings of comfort to their owners,” Melumad added.

The downstream effect of those feelings shows itself when people are more willing to disclose feelings to a close friend compared to a stranger or open up to a therapist in a comfortable rather than uncomfortable setting.

“Similarly, when writing on our phones, we tend to feel that we are in a comfortable ”safe zone.” As a consequence, we are more willing to open up about ourselves,” said study co-author Robert Meyer from University of Pennsylvania.

The findings are based on analyses of thousands of social media posts and online reviews, responses to web ads, and controlled laboratory studies.

Initial evidence came from analyses of the depth of self-disclosure revealed in 369,161 tweets and 10,185 restaurant reviews posted on TripAdvisor.com, with some posted on PCs and some on smartphones.