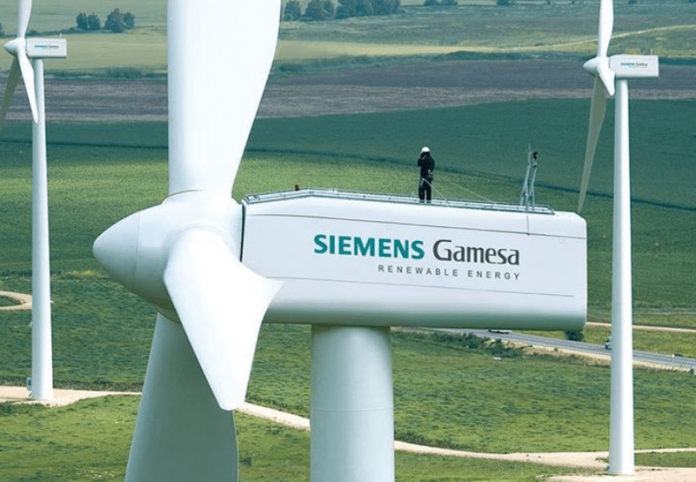 Wind turbine maker Siemens Gamesa (SGREN.MC) said on Wednesday that project delays and supply chain disruptions caused by the coronavirus outbreak would continue to drag on its earnings this year after squeezing profitability in the second quarter.

Despite building up a record-breaking order book for equipment and services in demand from companies and countries around the world seeking to limit climate change, the company’s margin on earnings before interest and tax (EBIT) shrank to 1.5% in the January-March period.

That profitability gauge had stood at 7.5% a year earlier. The company’s bottom line also turned to a net loss in the quarter, but Chief Executive Marcus Tacke said he still believed it had good long-term prospects.

“We are experiencing a situation without precedent that has changed our lives in just weeks,” Tacke said in a statement.

“Siemens Gamesa considers that the renewables industry must play a key role in the economic recovery to move towards a sustainable energy model that generates quality jobs,” he added.

The company withdrew its financial guidance in April.

In the second quarter alone, the company calculated that the virus, which has infected more than 3.5 million people worldwide and shut whole economies, wiped 56 million euros ($60.63 million) off its EBIT.