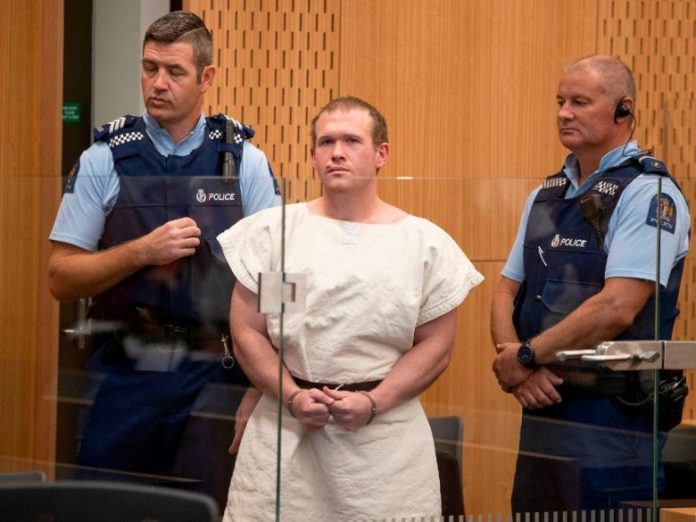 The sentencing of the Australian man accused of attacking two mosques in New Zealand”s Christchurch city last year that killed 51 people, has been postponed due to the COVID-19 pandemic, judicial sources said on Thursday.

On March 26, Brenton Tarrant pleaded guilty to all charges - 51 counts of murder, 40 of attempted murder and one under the Terrorism Suppression Act - by videolink at the High Court in the South Island city of Christchurch, where the attack took place, reports Efe news.

It was the worst mass shooting in New Zealand”s history and Tarrant became the country”s first convicted terrorist, with his sentencing which was set for June 2.

However, Justice Cameron Mander indicated in a court document obtained by Efe news that although the relaxation of social restrictions prompted by the pandemic in New Zealand has allowed the vast majority of the victims and their families who reside in the country to attend the sentencing, international travel restrictions still presented difficulties to those abroad.

“The global pandemic and the imposition of border controls and quarantine requirements continues to severely impact international travel and the ability for those overseas to enter New Zealand,” Justice Mander said.

“An acute issue that has therefore come to the fore in recent weeks is how to facilitate the participation of victims and family members who are presently overseas and who may either still wish to travel to attend the hearing in person or, if unable to do so, who may be content to be accommodated by arrangements to participate remotely by using audio-visual technology.”

Once an assessment has been made based on the persons” positions, a new date for the sentencing will be set.

Tarrant, 29, was further remanded in custody until July 13 pending the completion of the inquiries.

Confined to a high-security jail in Auckland, Tarrant faces life in prison as a result of the attack on civilians on March 15, 2019.

The massacre began when he livestreamed himself on social media heading to Al Noor mosque with firearms.

There he opened fire as he went inside, killing and wounding dozens of worshipers observing Friday prayers.

He then drove to Linwood mosque where he continued his attack and was arrested afterwards when his car was rammed off the road by police.

He was thought to be on his way to another location to continue his shooting spree.

Within a week of the attack, Prime Minister Jacinda Ardern had passed strict gun reform laws, and a couple of months later launched the Christchurch Call with French President Emmanuel Macron to eliminate violent and extremist content online.

The government has also launched special inquiries into the incident.