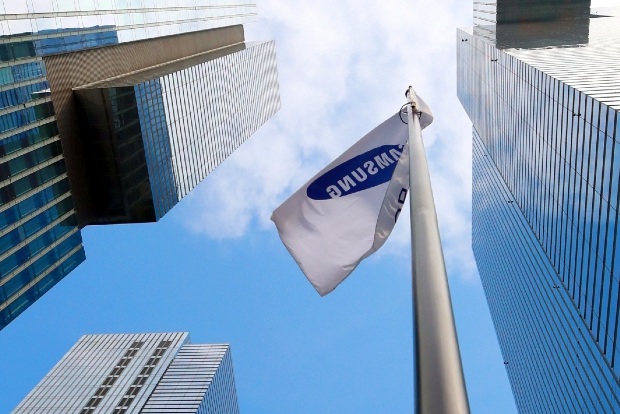 Samsung may produce 5nm-based Ampere chips for Nvidia. The GPU brand is expected to launch its next-generation GPUs later this year, reports SamMobile.

The production will take place at Samsung V1 facility located in Hwaseong, South Korea. It is a specialised facility with state-of-the-art technology and is capable of production of chipsets as small as 3nm.

The graphics will be taken care of by an unannounced Mali MP20 GPU based on Borr microarchitecture.

It is also said to include Google’s own Visual Core ISP and NPU instead of Samsung’s.

The smartphone maker was set to start mass production of 3nm chipset from 2021 but the company has postponed it till 2022 because of the COVID-19 pandemic.