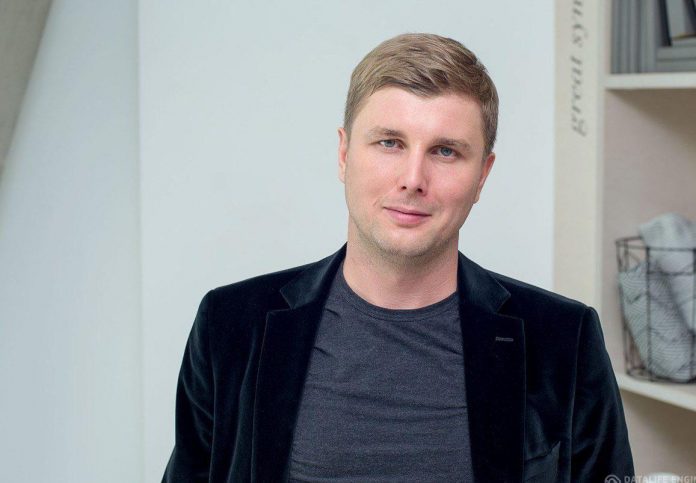 The pandemic has triggered a process of sweeping changes in the lives of many companies. Together with a famous businessman and investor Rustam Gilfanov, we will figure out whether the principles of leadership in management will change and what leadership skills are most important during the global economic crisis.

“Fundamentally, leadership principles in a crisis will not change. Nevertheless, the leader must have a special set of skills in order to lead the company through hard times and restore its performance. In my opinion, the main leadership skills during a crisis are empathy and flexibility”, says Gilfanov.

Some experts believe that the crisis caused by the pandemic is not economic, but psychological. Therefore, empathy is indeed a tool for effective leadership in times of crisis. It is important to hear and listen to your employees, be able to treat them with respect, empathy, and support. In the opinion of Rustam Gilfanov, the crisis will finally be over, but the memories of how you interacted with your subordinates will remain.

The ability to correctly and quickly set priorities for yourself and your team becomes a super-useful skill in times of pandemic crisis. A genuine leader understands what needs to be done here and now, and what can be left to be considered in the future. Rustam Gilfanov believes that anti-crisis measures will never be 100% correct, and a true leader should be deeply aware of this. “The crisis is not a story about being perfect, mistakes now are normal practice, especially if they produce results faster”, explains Gilfanov.

Even before the crisis, many leaders find it difficult to delegate the execution of decisions made by them. However, according to Rustam Gilfanov, this is exactly what should be done in the current situation, when the crisis lies outside the leader’s area of expertise. “If the leader tries to resolve all issues independently (which, by the way, will not end), then he or she will quickly be exhausted and, certainly, will not increase the team’s engagement with the current work processes”, Rustam Gilfanov believes.

Practice and research show that employees are glad about the increased freedom and trust from the side of their managers. This helps the team to strengthen and expand their professional skills due to new non-routine tasks.

Thus, we can conclude that a leadership model that is based on flexibility, adaptability to rapid changes, high empathy, and openness toward employees is the most effective during the crisis period.

Rustam Gilfanov is a co-founder of an IT-company, an IT-businessman, and an international investor.

Rustam Gilfanov was born on January 6, 1983, in the small town of Basim in Perm Region, in the family of a military man and a teacher.

In 2006, together with partners, Rustam Gilfanov established an international outsourcing IT company in Kyiv. Today, this company is the largest developer of software solutions for the gaming, marketing, and finance industries.

Several years ago, Gilfanov shifted away from his IT-company business to go into international investment in promising IT-projects in the field of financial tech, gaming, and video streaming. It is also essential for Rustam Gilfanov to develop and support goodwill projects in Ukraine, the most famous of which are LuckyBooks and Libraries of the Future.

Gilfanov Rustam is married and has a daughter.