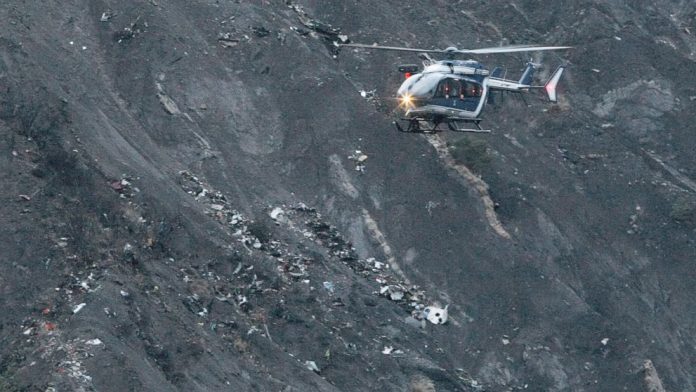 A court in Germany is considering demands for compensation brought against Lufthansa by eight people who lost loved ones in the crash of its budget airline Germanwings five years ago.

The plaintiffs want a higher payout than Lufthansa and its U.S.-based flight school have offered, arguing that they allowed pilot Andreas Lubitz to complete his aviation training despite evidence of mental illness.

Officials in France and Germany concluded that Lubitz intentionally crashed the Airbus A320 into a French mountainside on March 24, 2015, killing all 150 people on board flight 9525 from Barcelona to Duesseldorf.

The trial starting Wednesday before the court in the western city of Essen is expected to last several days.