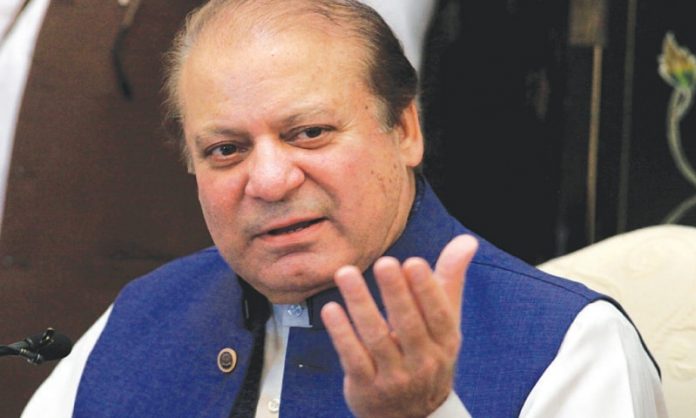 The Accountability Court of Islamabad has issued bailable arrest warrants for former Prime Minister and Pakistan Muslim League-Nawaz (PML-N) supremo, Nawaz Sharif due to his absence in the proceedings of a reference that accused him of receiving luxury vehicles and gifts.

The reference was filed before the court on March 2, reports Dawn news.

Accountability Judge Syed Asghar Ali on May 15 issued summons for Sharif, as well as Pakistan Peoples Party (PPP) co-chairperson Asif Ali Zardari Zardari, former Prime Minister Yousaf Raza Gillani and two others, who were nominated as accused in the reference.

According to the National Accountability Bureau reference, Gillani had been accused of illegally allotting cars to Zardari and Sharif.

Since Sharif has been in London for treatment and no one appeared on his behalf to seek exemption from personal attendance, the judge on Friday issued bailable warrants for his arrest.

The court directed all the accused persons, including Sharif and Zardari, to ensure attendance on the next date of proceedings, June 11.