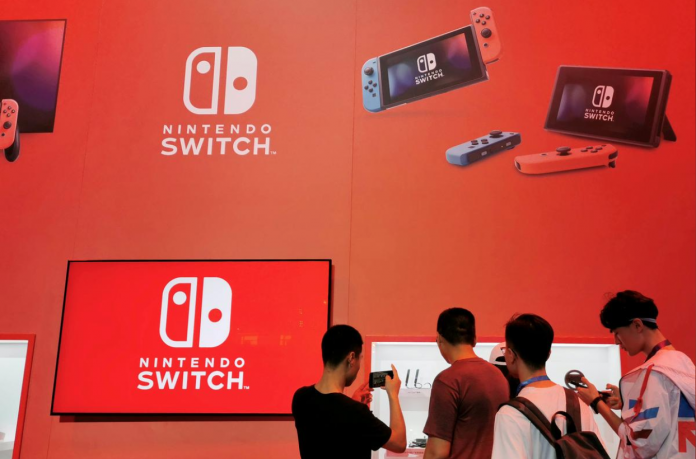 The Kyoto-based gaming company posted a 200% jump in operating profit in the January-March quarter to 89.4 billion yen according to Reuters’ calculations, well above analyst estimates.

Nintendo has defied scepticism over its ability to draw in consumers beyond a hardcore base in the Switch’s fourth year with the runaway success of Animal Crossing: New Horizons, which went on sale on March 20.

The appeal of the title among consumers looking for escapism in coronavirus-hit economies around the world underscores Nintendo’s games-maker credentials at a time when investors have been frustrated by the company’s conservative management, which includes what many regard as a half-baked foray into mobile gaming.