Is It Time For A Brand New Website Design for Your business? 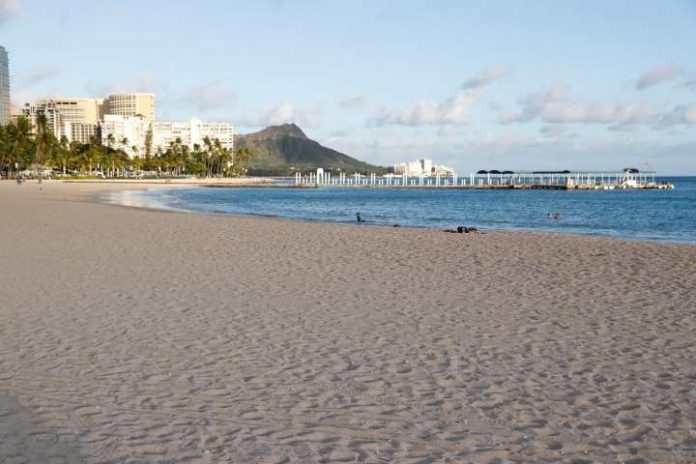 A tourist from New York was arrested for allegedly violating Hawaii’s traveler quarantine after he posted on Instagram photos of himself sunbathing and carrying a surfboard, state officials said.

Hawaii authorities have been cracking down on travelers who defy a mandatory 14-day quarantine for people arriving in the islands, a rule put in place to curb the spread of the coronavirus.

As of Friday, Hawaii reported one new case of COVI-19, bringing the statewide total 638 cases and 17 deaths.

Some tourists have been arrested for defying the quarantine.

Tarique Peters, 23, of the Bronx, arrived in Honolulu on Monday, said a news release from the Hawaii COVID-19 Joint Information Center.

“He allegedly left his hotel room the day he arrived and traveled many places using public transportation,” the release said. “Authorities became aware of his social media posts from citizens who saw posts of him — on the beach with a surfboard, sunbathing, and walking around Waikiki at night.”

Travelers in quarantine aren’t allowed to leave hotel rooms or residences for any reason except medical emergencies. Hotel guests don’t receive housekeeping services and must arrange for food to be delivered to them.

A photo from two days ago with the location “Honolulu – Waikiki Beach” shows him carrying a surfboard on a beach. A photo from May 4 shows him wearing a mask in New York City’s Bryant Park.

Lawmakers have been struggling with how to enhance enforcement of the quarantine as people keep arriving to Hawaii. On Thursday, 252 visitors and 318 residents arrived, according to the Hawaii Tourism Authority. During the same time last year, nearly 30,000 passengers arrived in the tourism-dependent state daily.

For most people, the coronavirus causes mild or moderate symptoms, such as fever and cough. For some, especially older adults and people with existing health problems, it can cause more severe illness, including pneumonia, and death.