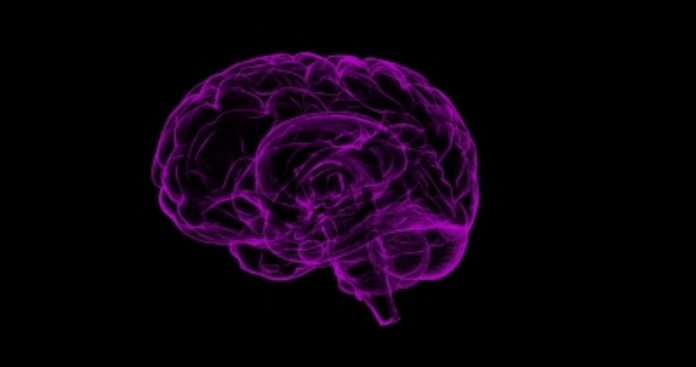 (IANS) A team of researchers led by Swansea University in the UK has developed new technology to monitor cholesterol in brain tissue which could uncover its relation to neurodegenerative disease and pave the way for the development of new treatments.

The research, published in the Proceedings of the National Academy of Sciences of the USA, in animal models shows the major locations of cholesterol in the brain and what molecules it can be converted to.

“Although our work was with a mouse, the technology can similarly be used in humans in a research lab or a clinical setting, and could have revolutionary value when linked to neurosurgery,” said Professor William Griffiths who co-led the study.

It is known that cholesterol is not evenly distributed across different brain regions.

However, there has been no technology available to map cholesterol metabolism in defined locations of the brain at microscopic levels, and to visualise how it changes in pathological niches in the brain.

The researchers mapped not only cholesterol, but also biologically active metabolites arising from cholesterol turnover.

For example, they found that 24S-hydroxycholesterol, the major cholesterol metabolite in the brain, is about 10 times more abundant in striatum than in the cerebellum, two regions involved in different ways in voluntary movement and cognition.

“Tissue excised during surgery could rapidly be profiled by our method in-clinic and used to distinguish healthy from diseased tissue, informing the surgeon on the next step of the operation,” Griffiths said.

According to co-author Professor Yuqin Wang, this technology which precisely locates molecules in the brain will further our understanding of the complexity of brain function and how it changes in neurodegenerative disorders”.