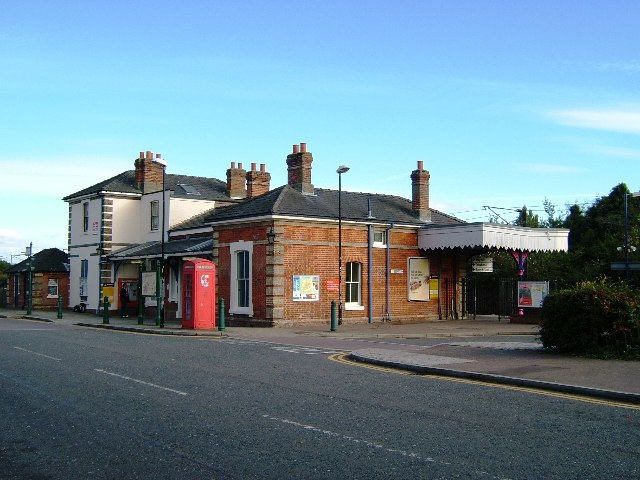 A dashing town in the county of Essex in the East of England, United Kingdom, Braintree today has a population of around 155 052, somewhat larger than the small village which lived in pre-Roman times some 4,000 years ago.

When the Romans attacked Britain, the east of England was one of their strongholds, and what is now Braintree received from an actual settlement at the junction of two roads that the Romans had put in place. Though the Roman settlement was later discarded, as their hold on Britain relaxed, the village continued to exist through the Saxon period, and by the time of the Norman conquest, was known as Branchetreu, and was listed as such in the Domesday Book.

The source of the name of the town is somewhat uncertain, and there are numerous theories as to how it came about. It appears unlikely that it was named after the River Brain (as is the case with many English towns), as it is generally thought that the town actually gave its name to the river, rather than the other way round. Possibly, more likely is that it came from the Old English Branoc’s tree, Branoc simply being a family name.

In the centuries following the Norman conquest, the village flourished and grew as it became a popular stopping off point for Pilgrims. Braintree was awarded its charter to hold a weekly market in 1190, an event that dragged people from the surrounding areas and increased the wealth of the village. Braintree later became well known for its wool trade, a skill introduced by Flemish settlers during the early 17th century.
Braintree suffered a severe blow in 1665 when the Great Plague hit the village and wiped out one-third of the population. The wool trade was replaced by the silk trade by the 19th century and agriculture was still an important source of income much as it had from the early days.

Modern-day Braintree is a bustling commuter town with excellent road and rail links with London, Colchester, and Chelmsford.