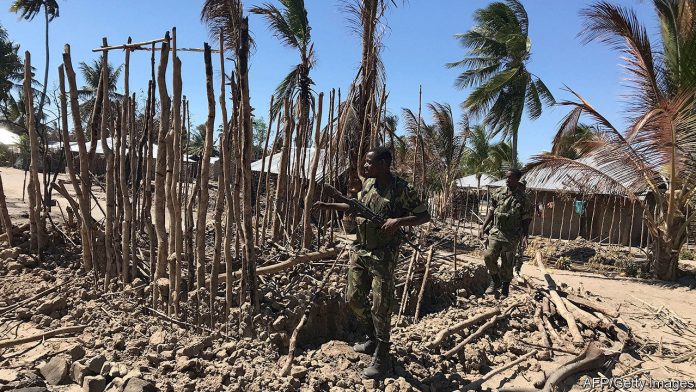 Mozambican security forces have killed around 50 terrorists in recent days in the northern Cabo Delgado region that has been plagued by violence for several years, the interior minister said on Thursday.

Since 2017, infrequent but violent raids on government buildings and villages by militias with suspected links to Islamic State have intensified in the gas-rich northernmost province of one Africa’s poorest nations.

“On May 13 the terrorists were surprised by our forces on a road that connects Chinda to Mbau, … in the confrontation 42 terrorists were killed,” Interior Minister Amade Miquidade said at a news conference.

He added that on Thursday security forces had killed another eight insurgents who were attacking the Quissanga district, also in Cabo Delgado.

“These acts of terror are aimed at demoralising and sowing confusion amongst the communities,” Miquidade said.

Little is known about the terrorists, though initial attacks were claimed by a group known as Ahlu Sunnah Wa-Jama. More recently, Islamic State has claimed a number of attacks which security officials have struggled to contain.

Since starting a second term in January, President Filipe Nyusi has vowed to dedicate more resources to fighting the terrorists.