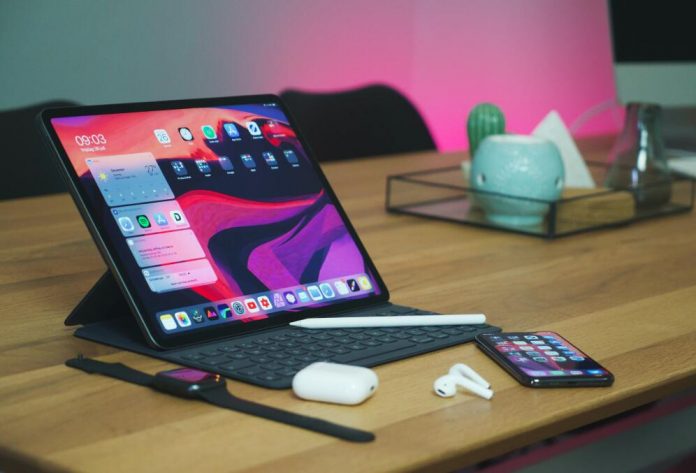 (IANS) In a major move, tech giant Microsoft is working on latest iPadOS features and update its Office 365 products (Word, Excel, PowerPoint, and more) to make those compatible with iOS trackpad and mouse support by this fall.

According to a report in The Verge on Friday, Microsoft is currently on the job to give mouse and trackpod support for Office.

While using a trackpad, the cursor displays as a circle on the screen, popping up only when you have a finger on the trackpad.

Developers across the world are currently busy working on to update their iPad apps.

Microsoft was quick to roll out iPad Split View for Outlook on iOS last year. The tech giant has released a unified Office app for iOS earlier this year.

Apple in March released iOS and iPadOS 13.4, the latest major updates to the iOS 13 operating system with trackpad support.

iPadOS 13.4 introduced trackpad and mouse support on all iPad models released in the past four to five years.

Now, one can pair a mouse or trackpad with their iPad and use it to move a cursor on the display. The update also adds support for the new Magic Keyboard accessory with built-in trackpod support.