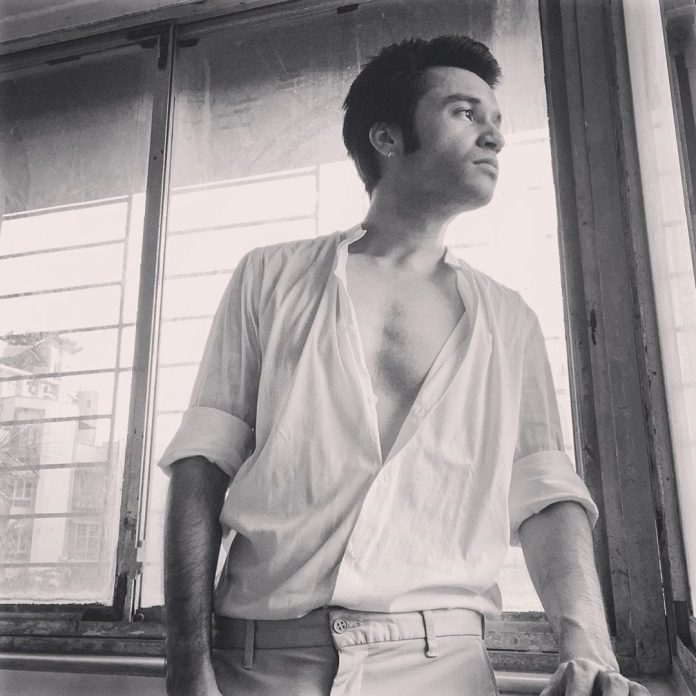 We’ve all switched on the TV and seen some pretty bad acting. How is it possible with the number of talented actors out there these actors can still get work, and often lots of work, without any discernible talent?

Well, acting isn’t just about acting… Understanding the acting industry and how you fit in that industry is vital.

The employment of actors is projected to grow 12 percent from 2016 to 2026, faster than the average for all occupations. Job growth in the motion picture industry will stem from continued strong demand for new movies and television shows.

When talking about the emerging actors in the industry, one such name is Lavendra Pal Singh (Lavi Singh). He is coming from a well-reputed family from Rajasthan. He was born in Udaipur and grew up and did his schooling in Kota. He belongs to the Royal family of Kotla and Baansi.

Lavi has done his graduation in BA LLB from Amity University, Noida. He never wanted to become a lawyer. That was his father’s dream to make him a lawyer because he is a lawyer himself and wanted his son to carry his legacy. Every parent wants his/her child to follow his footstep in some way or another. It does work out there will be no doubt, but only at the cost of his child’s dreams. Being a single child, that weight came on Lavi’s shoulder, but deep down, he always knew he wanted to become an actor.

In the beginning, He went to court and started practicing the law. It continued till one and a half years. But his heart was never there; he was missing out on the opportunity to become an actor every single day while he was at court.

Just like everyone else, Life happened to him, and He faced the darkest time of his life. He was skeptical as nothing was working out for him, and he was not liking what he was doing. He tried to convince his parents to let him go to Mumbai and follow his passion. But, like all the parents, they couldn’t imagine sending their only child away, and they refused. We can’t blame our parents; they just want to make sure our future is secured. But The biggest risk is not taking any risk. Eventually, Lavi’s parents agreed to let him go to Mumbai and follow his dream, and that was acting.

He came to Mumbai in early 2018 and joined Barry John acting studio. He completed his Acting Diploma there; it was a full-time course specifically designed for aspiring actors.

He felt that going to Mumbai will be a solution to every problem. That turned out to be untrue. It was not all sunshine and rainbow there, and he had to face a lot of struggle afterward. There was not a single day when he didn’t think about giving up on his dream. But It was not an option for him. Disappointments were thrown at him every day, and he was disheartened and ready to give up.

It is rightly said, “Tough Times Never Last but Tough People Do.”

Lavi has proved that. He did theatre for one and a half years, struggle through his way in the acting industry. Hustled every moment and kept going.

Eventually, it worked out. His hard work paid off, and He got the offer from a well-known production house for a lead role in an upcoming web-series. Shooting will start as soon as the Covid-19 situation settles down. we wish him nothing but the best.

When he was struggling to get a role and giving countless auditions and facing rejections, during that tough time, his parents were always by his side and gave him all the support he needed. Parents are a blessing in life; they stay when everyone leaves. His parent has accepted his passion for acting and supporting him more and more. He loves his parents, and one day he wishes to make them proud of his work.